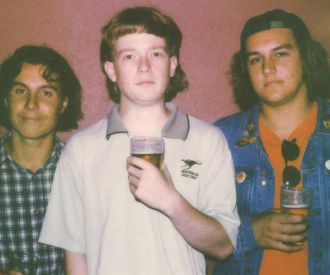 Tickets for The Chats

Originally hailing from Australia’s Sunshine Coast, punk rock band the Chats are known for their unique, summery sound and incredibly catchy songs. Made up of band members Josh Price, Eamon Sandwith and Matt Boggis, the Chats have become legendary on the Australian rock music scene and refer to themselves as a pub punk or shed rock band.

Launching their music career in high school, the Chats released their first self-titled EP just before graduating in 2016. Following this, they went viral overnight with the video for their ground-breaking song, “Smoko”, which received over one million views and was released on their Sophomore EP “Get This In Ya”.

Having toured Australia with high-profile artists such as the legendary Cosmic Psychos, the Chats have also appeared at several festivals and are set to embark on international tours.

To support their eponymous album, the Chats have announced an international tour including several UK locations. With their album High Risk Behaviour arriving in March, expect songs from their new album and also many old favourites. Be transported to the sunshine coast and grab your tickets now for a lively, cheery evening of live entertainment !

Who are the members of the Chats the band?

What is the Chats most famous song?

The Chats most famous and breakthrough song is “Smoko” along with its music video, which they released in 2017.

What albums have the Chats released?

What singles have the Chats released?

Where did the Chats the play form?

The Chats are from the Sunshine Coast, Australia.

When did the Chats form?

What style of music is the Chats?

The Chats considered themselves a pub punk or shed rock band.

Photos of The Chats 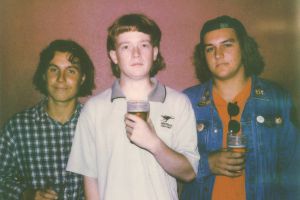 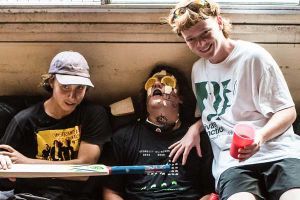 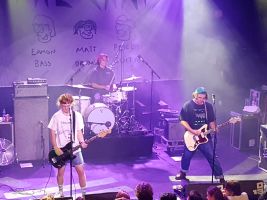 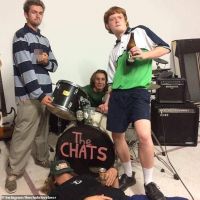 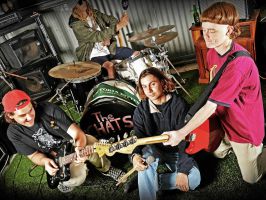 The Chats – The Clap (Official Video)

Ticket prices for The Chats