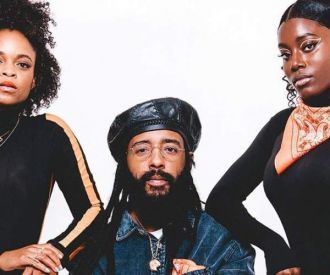 Leading the ‘Reggae Revival’, Protoje, the highly influential grammy-nominated songwriter and singer from Jamaica. Not only is Protoje famous for his unique, powerful music, but also as a philosophical thinker.

Born in Saint Elizabeth in Jamaica, Protoje’s father is a former calypso king from the island nation of Saint Vincent and the Grenadines and his mother is the famous Jamaican singer, Lorna Bennett.

Protoje first gained recognition for his 2005 mixtape, 'Lyrical Overdose', and in 2010, Protoje began working with Dom Corleon Records. He then went onto release his debut album, ‘The Seven Year Itch’ in 2011, ‘The Eight 8 Year Affair’ in 2013 and ‘Ancient Future’ which was released in 2015. Followed by this Protoje released 'Royalty Free’ in June 2016 and most recently, ‘Swimming Lessons’ in 2019.

Having headlined festivals and enjoyed several successful international tours, Proteje is embarking on one of his biggest tours yet in 2020.

Performing his greatest hits and songs from his most recent album, ‘Swimming Lessons’, Protoje is renowned for his engaging, lively performances and will undoubtedly disappoint. Buy your tickets now for an unforgettable evening or world class, contemporary reggae live in concert! 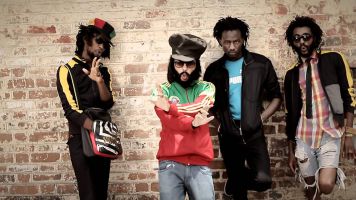 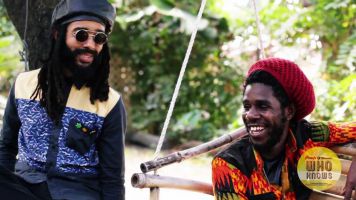 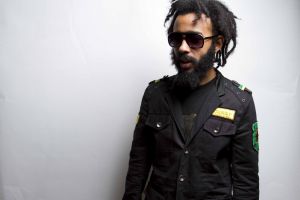 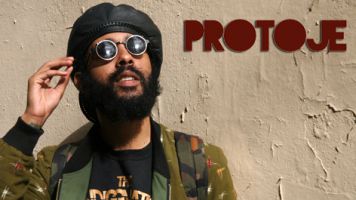