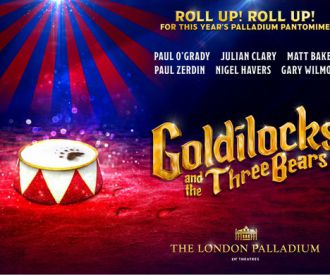 Tickets for Goldilocks and the Three Bears

Alongside her mother Dame Betty Barnum, Goldilocks battles to save their circus, The Big Top ,from the evil ringmaster and his rival circus. When they are losing hope, three familiar, brilliant bears storm onto the stage...

Following their Olivier Award-nominated production of Snow White, The London Palladium and Qdos Entertainment are known for producing fun-filled, eccentric pantomimes for all of the family to enjoy!

Photos of Goldilocks and the Three Bears 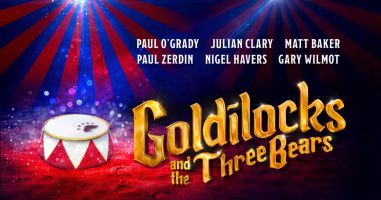 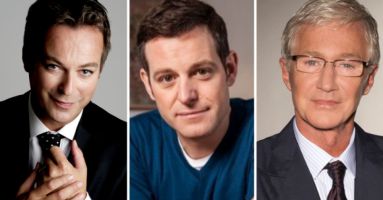 Goldilocks and the three bears london

Goldilocks and the three bears theatre

Goldilocks and the three bears theatre