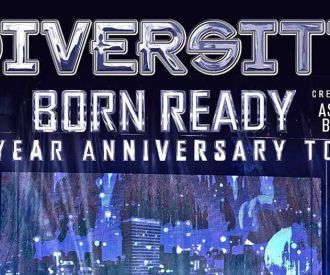 Following nine successful sell out tours, spectacular street dance troupe Diversity are back in 2020 with an extensive live tour! Celebrating 10 years since Diversity first wowed the world on Britain's Got Talent, their brand new tour, Connected, is undoubtedly one of their biggest and most extraordinary yet!

Originally hailing from London, Diversity formed in 2007 by leader Ashley Banjo along with several other members, ranging from ages 16-35. In 2009, Diversity took the stage on live television in front of some of Britain’s most critical judges and instantly became the act everyone was taking that.

Since then, Diversity have enjoyed sold-out live and television shows and continued to dazzle audiences with their cutting edge hip hop and street dance routines featuring jaw-dropping acrobatics. Grab your tickets now for an unforgettable and exhilarating evening of entertainment in a venue near you! 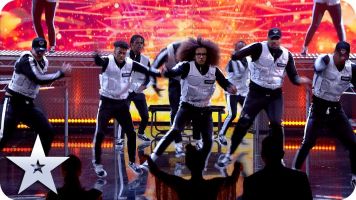 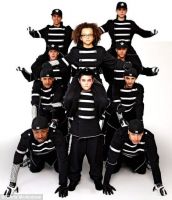 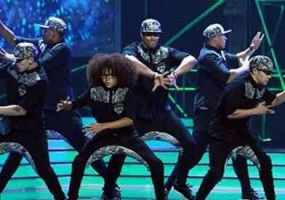 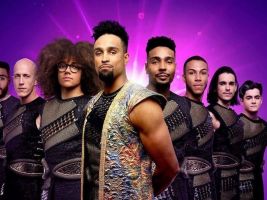