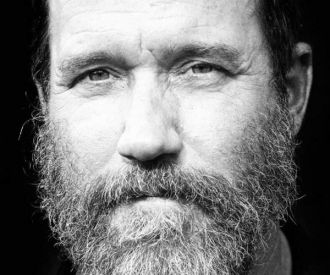 Known for his spine-tingling, raspy voice and profoundly compelling songs, singer-songwriter Chuck Ragan’s music is truly inspiring and has the capacity to move a whole crowd. A charismatic performer, there is nothing quite like experiencing Chuck Ragan live in concert.

Formerly the lead singer and guitarist of the Florida punk-rock band Hot Water Music, Chuck Ragan went on to launch his solo career in 2005. Chuck Ragan changed his style considerably from Hot Water Music, as it is characterised by a more acoustic folk inspired sound. Releasing his first album, Feast or Famine, in 2007, Chuck Ragen went on to release several other albums and collaborated with artists, including Brian Fellon, Rocky Votolato, and a four-way album with UK singer-songwriters Sam Russo, Helen Chambers and Jimmy Islip in 2011 as well as many others.

He has also enjoyed an array of international tours both alone and with other artists, such as a highly successful UK tour with the Gaslight Anthem in 2010. Chuck Ragan is currently working on a solo album with Hot Water Music, who is due to release their Shake Up The Shadows EP in Spring 2020.

From December 2020, Chuck Ragan has announced an extensive European Tour, which includes stops in Leeds, Manchester, London, Bristol and Brighton. Performing songs both old and new, you can expect old classics and new numbers from Ragan’s release Spring 2020. Experience the much-loved, natural stage performer live in concert somewhere in a city close to you and grab your tickets today!

What are Chuck Ragan’s most famous songs?

What is Chuck Ragan’s biggest hit?

What are Chuck Ragan’s albums?

Is Chuck Ragan going on tour?


When did Chuck Ragan begin his solo music career?

Chuck Ragan began his solo music career in 2005 and was formerly a member of Hot Water Music.

What style is Chuck Ragan’s music?

Chuck Ragan’s music style is folk rock. However, Hot Water Music, the band he was previously a frontman for, is more rotted in punk rock.

Where is Chuck Ragan from?

Chuck Ragan is from Houston, Texas.

What is Chuck Ragan’s top album? 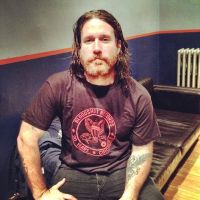 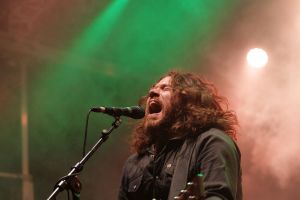 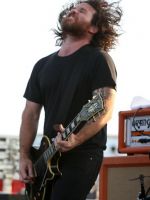 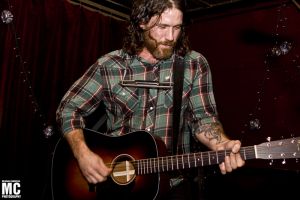