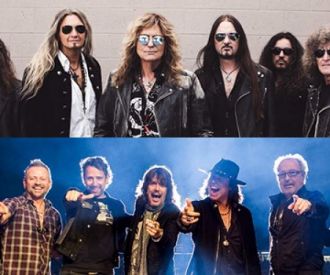 Tickets for Whitesnake, Foreigner and Europe

Formed in 1977 by the former Deep Purple vocalist David Coverdale, Whitesnake really made its mark in the hard rock and heavy metal scene in the 1980s, releasing several successful UK top albums, including Ready an’ Willing, Come an’ Get It, Saints & Sinners and Slide It in. Enjoying huge international success, Whitesnake sold over six million copies of their album in the US alone. Their most successful album was their 1987 self-titled album which included two major US hits Here I Go Again and Is This Love, which led to them being nominated for the 1988 Brit Award, Best British Group.

Photos of Whitesnake, Foreigner and Europe 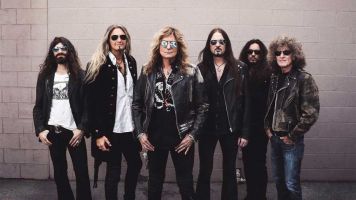 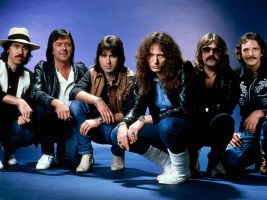 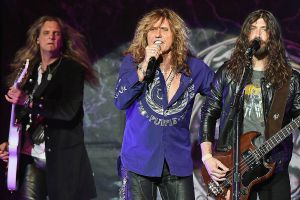 Get Ready To Rock With Whitesnake & Foreigner | Live Nation UK

Whitesnake, Foreigner and Europe will play the Hydro next June