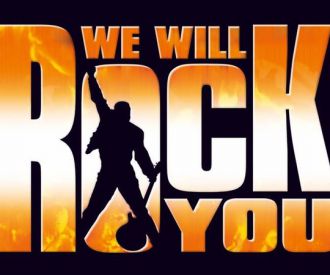 Tickets for We Will Rock You

Featuring an incredible array of Queen’s smash-hit songs, the awe-inspiring musical production We Will Rock You embarks on an exciting UK tour. Making its debut at the Dominion Theatre in 2002, We Will Rock You has since thrilled audiences from over 19 different countries and is one of the West End’s longest running musicals.

In the year 2300, creativity and live music is eliminated due to immense globalisation; everyone wears the same clothes, listens to the same music and is trapped in the uniformed world of Planet Mall. Yet resistance is growing, and a group of bohemian rebels go in search of the ‘Rhapsody’ in the rocky rubble of Tottenham Court Tube Station.

Directed by Ben Elton and starring Ian McInTosh, We Will Rock You is a show any avid Queen fan can sing their hearts out too through an imaginative and highly entertaining story line. Grab your tickets now for an unforgettable theatrical experience commemorating Queen’s greatest hits!

Photos of We Will Rock You 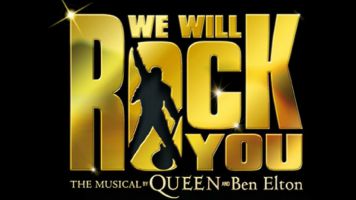 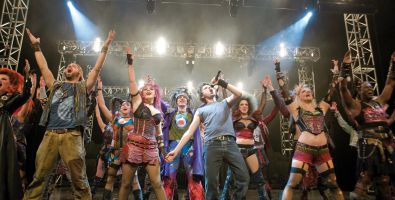 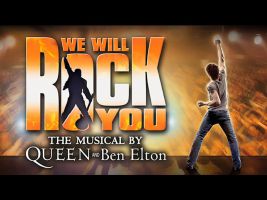 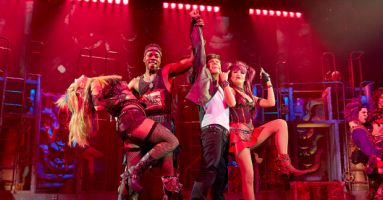 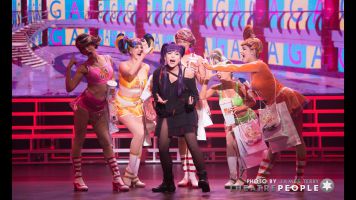 We Will Rock You the Musical UK Tour

We Will Rock You the Musical Theatre

We Will Rock You the Musical UK Meet the Cast

We Will Rock You
+ info
Several locations
Price from:
£12.00
FollowWhy?

Ticket prices for We Will Rock You

We Will Rock You at New Theatre Oxford

We Will Rock You at Bristol Hippodrome Theatre

We Will Rock You at Liverpool Empire Theatre