Tickets for The White Buffalo

Known for his unique, earthy sounds, the White Buffalo, whose real name is Jake Smith, is an engaging, artist whose lyrics move people to the core. A singer, songwriter, guitarist, Jake Smith has enjoyed an Emmy nomination as well as huge critical acclaim for his work.

Born in Oregon and raised in California, the White Buffalo first listened to country music and punk rock like the Descendants and later, he became more influenced by folk singers such as Bob Dylan and Leonard Cohen.

His 2002 self-released debut album, Hogtied Like a Rodeo, led to some of this music being featured in pro-surfer Chris Malloy’s film, as well as other TV programmes. Following his successful EP ‘Prepare For Black and Blue’, the White Buffalo was signed to Unison Music and then made several releases, including ‘Shadows, Greys and Evil Ways’ in 2012 and ‘Darkest Darks, Lightest Lights’ in October 2017.

To support his high-lightly anticipated sixth studio album ‘On The Widow’s Walk’, The White Buffalo, aka Jake Smith, is embarking on an exciting world tour! On the Widow's Walk will be released on 17th April 2020 and marks some of his most collaborative and organic work yet.

Visiting most major UK cities in April 2020, tickets are expected to sell out fast!

Photos of The White Buffalo 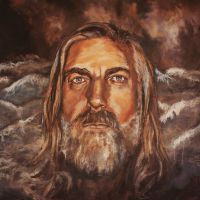 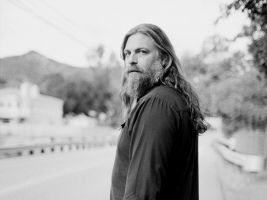 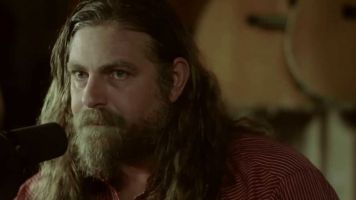 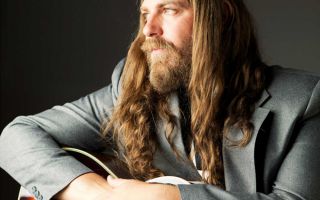 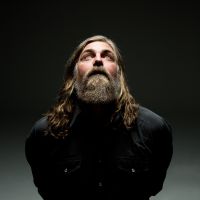 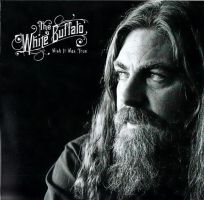 The White Buffalo At: Guitar Center "The Whistler"