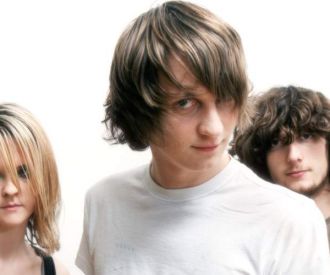 Tickets for The Subways

Renowned for their highly energetic and powerful live stage performances, English alternative rock band, the Subways, consists of members Billy Lunn, Charlotte Cooper and Josh Morgan. Having toured internationally and performed at huge festivals, such as Reading and Leeds, the Subways are currently one of the most exciting bands in the British rock scene.

Hailing from Welwyn Garden city, Hertfordshire, the Subways name was inspired by the the band's regular hang outs under a Subway underpass. Their 2005 debut album, Young for Eternity, marked their breakthrough and exploded into the UK rock music scene.

Following this, they released their second album, All Or Nothing, in June 2008, which was recorded in LA with producer Butch Vig. Since then, they have released a self-titled album in 2013 and gained a name for themselves as exceptional live stage performers.

To celebrate the album Young For Eternity’s 15th Anniversary, in 2020, the Subways are livening up UK cities with an exciting tour! If you are looking for an exhilarating evening of fun and increible rock music, the Subways will certainly not disappoint. Whether you are a longtime Subways fan and remember the release of their debut album or are new to their extraordinary music, this will undoubtedly be an unforgettable and high-octane evening of music!

Photos of The Subways 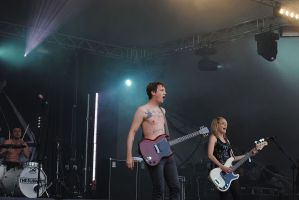 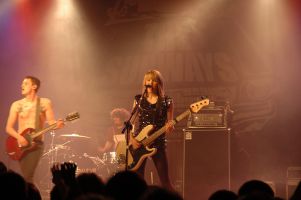 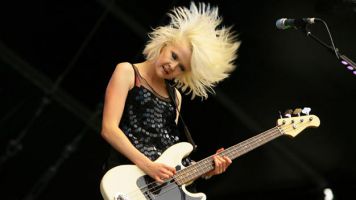 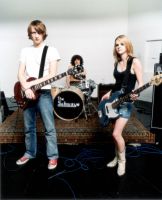 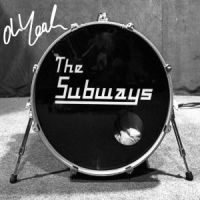 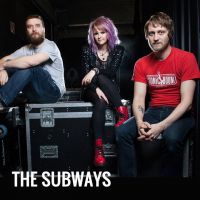 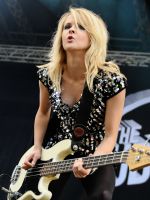