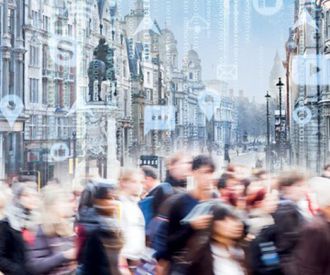 Tickets for The Haystack

As leading members of the UK’s National Defence Information Security Team, computer whizzes Neil and Zef have exceptionally high IQs, love video games and Netflix. When they are exposed to information they were not meant to see, they start to question their roles in the system itself...

Written by Al Bylth, the Haystack stars Starring Lucy Black, Oliver Johnstone, Rona Morison and Enyi Okoronkwo. A poignant exploration into government surveillance, the Haystack tickets are expected to be in high demand so grab them while you can!

Photos of The Haystack 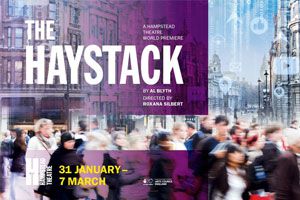 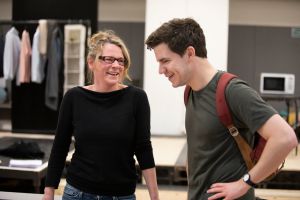 Prior events The Haystack