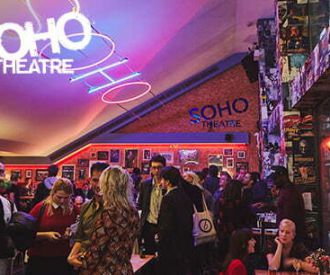 The Delightful Sausage: Ginster's Paradise’s title may raise the question: what on earth is this show about? And indeed, this absurd sketch from two honest Yorkshire folk is not something you see everyday. Nominated for the Best Show award at the Edinburgh Fringe festival, comedians Amy Gledhill and Chris Cantrill take you on a ridiculous yet delightful journey to a holiday camp like no other.

Immersing you in the  holiday camp, Ginster’s Paradise, Glehill and Cantril play the role of “salmon coats” who are there to enforce fun and entertainment. Featuring giant ice-cream colonel whippy, dead animals and bizarre characters, Ginster’s Paradise does not seem like the most relaxing holiday camp after all...

After receiving critical acclaim at the Edinburgh Fringe, The Delightful Sausage: Ginster's Paradise tickets are expected to be in high demand, so purchase your tickets now for a peculiar stay at the Ginster’s Paradise!

The Delightful Sausage: Ginster's Paradise is playing at the Soho Theatre Upstairs from Thursday 4th December to the 14th of December. Ticket prices are £17 on the weekdays and £19 on the weekend dates. All showtimes are at 9pm.

Situated in the heart of London’s district of Soho, the Soho Theatre is easy to get to using public transport. The full address for the theatre is: 21 Dean St Soho London, W1D 3NE.

The Delightful Sausage: Ginster’s Paradise takes a stop at Manchester’s The Bread Shed for one night only during its UK tour on Saturday 18th April 2020. Ticket prices are £11.

You can access the Bread Shed by either public transport or car. The full address is: 126 Grosvenor Street, Manchester, M1 7HL. Idf you are getting the train, then the theatre is not too far from Picadilly circus. 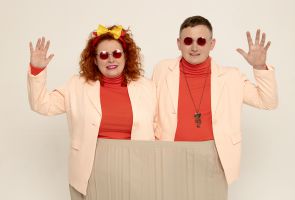 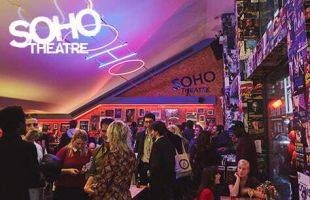 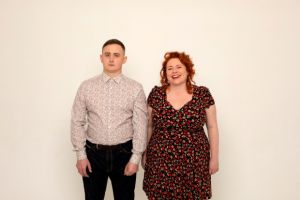