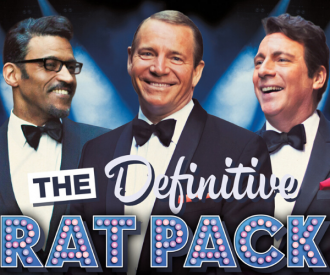 Tickets for The Definitive Rat Pack

Throughout July and August, the Definitive Rat Pack is performing with regular shows in the ambient casino setting of the Boisdale in Canary Wharf. Starring Stephen Triffit as Frank Sinatra, Mark Adams as Dean Martin George Daniel Long as Sammy Davis Junior alongside the sensational Manhattan Swing Orchestra, an evening with the Definitive Rat Pack will transport you to the 1960s in no time!

Expect an evening of classics including Fly Me To The Moon, New York New York, Chicago, One for my Baby, Lady is a Tramp, That’s Amore, Volare, Ain’t That a Kick in the Head,King of the Road, Everybody Loves Somebody, Mr Bojangles, Bye Bye Blackbird, Leroy Brown and many more.

Hailed as the best interpreters of the legendary Frank Sinatra, Dean Martin and Sammy Davis Jr, the Definitive Rat Pack capture the incredible talent and character of the three stars. Grab your tickets now for a glamorous and unforgettable evening of live music!

Photos of The Definitive Rat Pack 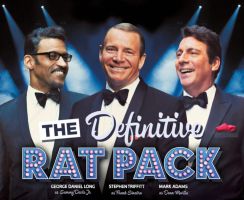 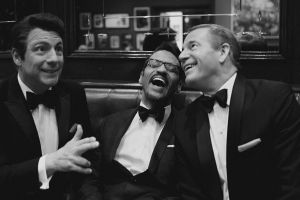 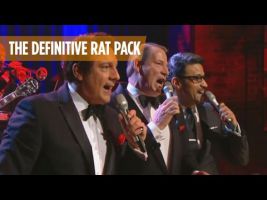 The Definitive Rat Pack | The Late Late Show | RTÉ One