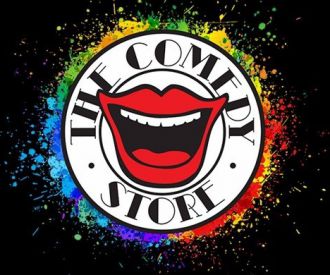 Tickets for The Cutting Edge

A satirical topical comedy show which takes place every Tuesday night, the Comedy Store London welcomes a rotating cast of comedians and their wacky, unique and uncompromising views on current affairs. Featuring silly songs, jokes, puns and even competitions, the Cutting Edge certainly gives Mock the Week and Have I got New For You a Run For Its Money!

Having enjoyed many sell-out shows, tickets for the Cutting Edge are in high demand so make sure you purchase them early to avoid disappointment. A show with no cameras, you can expect some Experience an evening of obscenely funny comedy with the Cutting Edge today!

Photos of The Cutting Edge 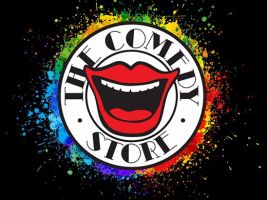 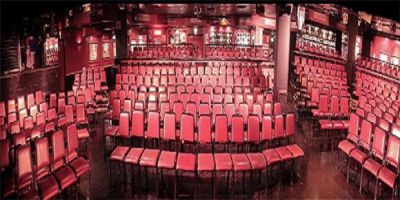 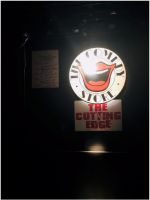 Ticket prices for The Cutting Edge