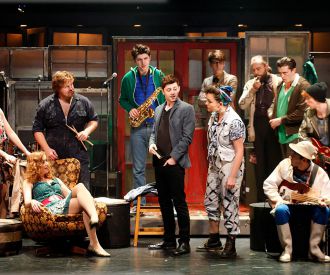 Tickets for The Commitments

Following a record-breaking run at the West End, critically acclaimed musical The Commitments embarks on an extensive UK tour. Based on the BAFTA award-winning film, The Commitments has made musical history with its impressive musical score featuring over 20 soul classics, incredible choreography and laugh-out-loud comedy.

The Commitments follows the story of Jimmy Rabbitte, a young working-class music expert from Dublin who forms an amateur soul band. Whilst the band is getting to know each other, a group of unemployed Irish youths, hilarious drama between the band members unfolds.

Adapted by the author of the original novel Roddy Doyle and directed by Caroline Jay Ranger, The Commitments is a must-see smash hit musical which will brighten up your day. Buy your tickets now for this expected sell-out show!

The Commitments is in showing in Manchester from Monday 31st May to Saturday 5th June 2021. It will be showing at the Palace Theatre.

The Palace Theatre can be accessed by either public transport or by car. The full address of the theatre is:

Car: if you are travelling by car, the nearest car parks are Oxford Street and Manchester Palace. You can receive a discount if your bring your car park ticket to the cloakroom.

Bus: the Palace Theatre in Manchester is near to all major bus routes as it is on Oxford Road.

Photos of The Commitments 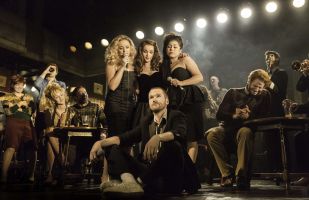 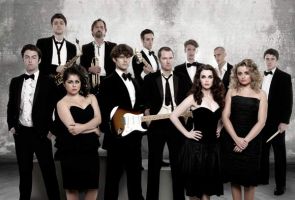 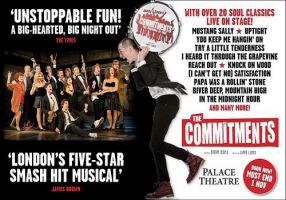 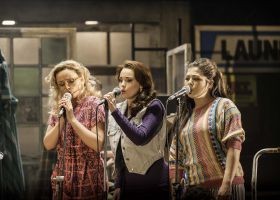 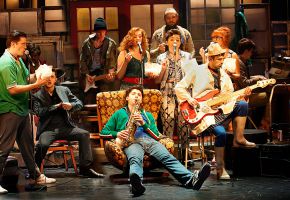 Ticket prices for The Commitments

The Commitments at Edinburgh Playhouse

The Commitments at Theatre Royal Glasgow

The Commitments at Bristol Hippodrome Theatre

The Commitments at Liverpool Empire Theatre