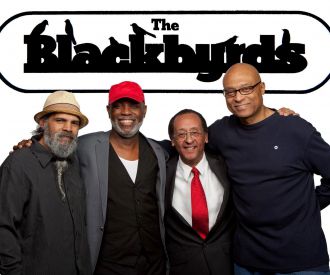 Tickets for The Blackbyrds

Known for their sell-out hits such as the groover ‘Do It Fluid’ and ‘Walking in Rhythm’ Jazz-funk and R&B legends the Blackbyrds consistently dazzle audiences with their incredible talent and unique, laid-back sound. While group members have changed since the bands inception, the Blackbyrds currently consist of Joe Hall, Keith Killigo and Orville Saunders.

Forming in 1973 in Washington DC, the Blackbyrds were originally protegees of the incredible trumpeter Donald Byrd and was assembled from students at the Howard University’s music department. Their debut album of the same name, the Blackbyrds, enjoyed huge success and the group went onto launch their careers.

During the group’s nearly decade-long formation during the 70s and early 80s, they released over eight studio albums, earned a Grammy for their Gold-certified track 'Walking in Rhythm' and supported the likes of BB King, Mandrill and Roberta Flack. After a long hiatus, the group made a return in 2012, thanks to Keith Killgo.

In September 2020, the Blackbyrds are back for a few consecutive evenings of entertainment at the swanky, exquisite venue of Boisdale of Canary Wharf in London. Sit back and enjoy an evening of jazz with a glass of wine whilst watching the Blackbyrds live in conce rt!

What are the Blackbyrds' most famous songs?

What are the Blackbyrds’ most famous albums?

What is the Blackbyrds’ top hit?

The Blackbyrds’ top hit is Walking in Rhythm.

Who are the members of the Blackbyrds?

The members of the Blackbyrds are Joe Hall, Keith Killigo and Orville Saunders.

Where are the Blackbyrds playing in London in 2020?

In September 2020, the Blackbyrds are playing at the Boisdale Canary Wharf in London.

What style of music are the Blackbyrds?

The Blackbyrds are a mixture of Jazz, Funk and R&B.

Where are the Blackbyrds from?

The Blackbyrds formed in Washington DC.

What awards have the Blackbyrds won?

The Blackbyrds 1975 hit received a Grammy and later a Gold Disc.

Photos of The Blackbyrds 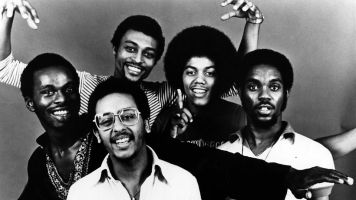 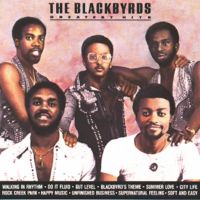 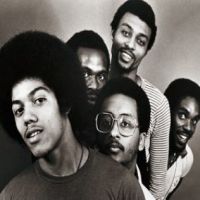 The Blackbyrds - Dreaming About You

Ticket prices for The Blackbyrds