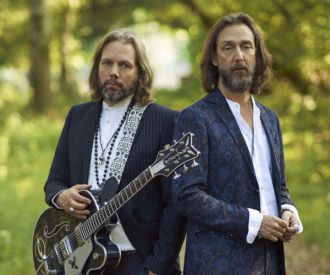 Tickets for The Black Crowes

Having enthralled audiences with their classic blues-rock music, the Black Crowes have sold over 30 million records world-wide since the release of 'Shake Your Money Maker’. Renowned for their powerful, energetic stage performances, the Black Crowes are listed at Number 92 on VH1’s ‘100 Greatest Artists of Hard Rock’ and have released eight studio albums, as well as several charting singles.

First formed in 1984, the South American rock band, which consists of Chrsit Robinson and Rich Robinson, was signed in 1989 to American Recordings in 1989 by George Drakoulias. Their breakthrough release album, 'Shake Your Money Maker', was released the following year followed by the Southern Harmony and Musical Companion, which reached the top of the Billboard in 1992.

While the Black Crowes have disbanded between 2002 and 2005, and again in 2015, they have also enjoyed other successful albums, including Warpain in 2008 and the double album 'Croweology' in August 2010. In 2019, the band has fully reformed and 2020 will mark the anniversary of their ‘Shake Your Money Maker’.

To celebrate the 30th anniversary of their legendary break-through record ‘Shake Your Moneymaker’, the Black Crowes are back to wow the world with an extensive UK and Ireland tour in 2020! Experience the magic of these natural stage performers in a unforgettable, high-octane stage performance!

Photos of The Black Crowes 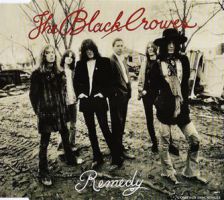 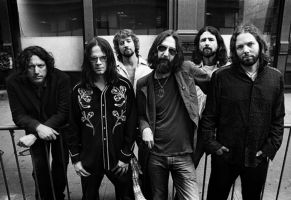 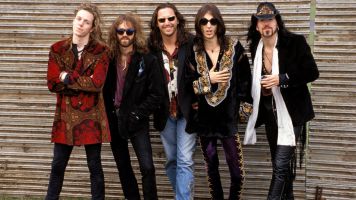 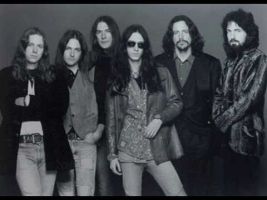 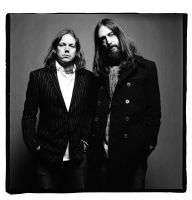 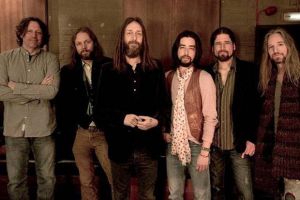 The Black Crowes “Jealous Again” on the Howard Stern Show

Ticket prices for The Black Crowes