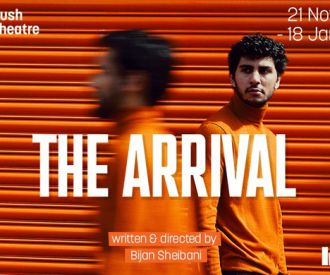 Tickets for The Arrival

Written and directed by the Olivier Award-winning Bijan Sheibani, The Arrival follows the moving tale of two brothers who meet after spending years apart. A tense family drama which deals with issues around connections, loss and betrayal, The Arrival is a captivating new performance which is only showing at the Bush Theatre for a few weeks this season.

When brothers Tom and Samad meet, they find that despite time passing, they share noticeable similarities and it is almost like they are drawn together by a magnetic biological bond. While they spend more time together and becoming increasingly involved in each others lives, the truth of their past comes back to haunt them and threatens their new-found relationship.

Director of The Brothers Size, Barber Shop Chronicles and Dance Nation, Bijan Sheibani was also the artistic director of Actors Touring Company before going on to become an associate director of the National Theatre. Do not miss out on his exciting new premiere of The Arrival!

Photos of The Arrival 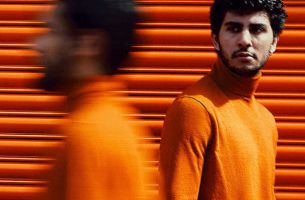 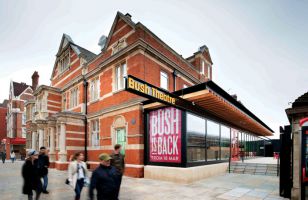 The Arrival
+ info
Several locations
No events
-
Follow
Why?

Prior events The Arrival