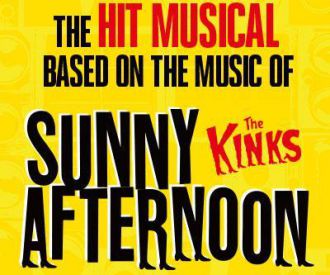 The Kinks, one of the UK’s most iconic 60s rock bands, is brought to life on stage with the multi-Olivier award winning musical Sunny Afternoon. After enjoying a successful two years on the West End as well as a UK and Ireland tour in 2016, Sunny Afternoon is set to take the UK by storm with its 2020 UK tour!

Featuring numbers such as Days, All Day And All Of The Night, Sunny Afternoon, Dead End Street, Dedicated Follower of Fashion, Lola and many more, Sunny Afternoon follows the early life of Ray Davies and the Kink’s rise to stardom. It also explores the political turmoil of the 1960s and 70s Britain.

With music and an original story by Ray Davies as well as direction form Edward Hall, Sunny Afternoon astonishingly won four Olivier awards in 2015 (Best New Musical, Best Actor in a Musical, Best Supporting Actor in a Musical, Outstanding Achievement in Music). This awe inspiring musical will not disappoint as it undoubtedly, quoting the Kinks famously said, ‘Give the People What They Want, Give Them What They Deserve…’

Recommended age: 12+ although 5+ allowed in the theatre 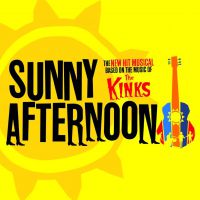 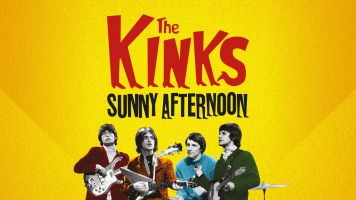 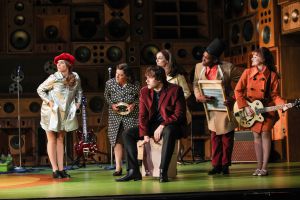 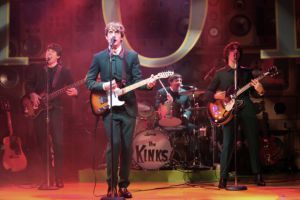