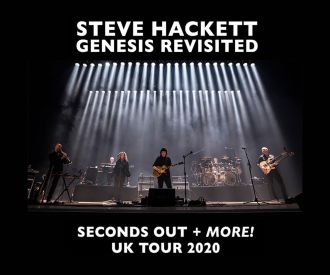 Following his immensely successful 2019 tour, for which he sold over 30 thousand tickets, Steve Hackett is back with a brand new 2020/21 world tour. If you are a fan of his legendary 1977 Genesis live album Seconds Out, then sing along to every song as he will be performing the full album!

Hackett recorded the phenomenal double album recorded on Genesis’ 1977 concert tour, along with The Cinema Show, from their 1976 tour, which included Steve Hackett on guitar, as well as Mike Rutherford, Tony Banks and singer Phil Collins.

Experience one of the most innovative and talented rock musicians of our time live in concert and grab your tickets now! 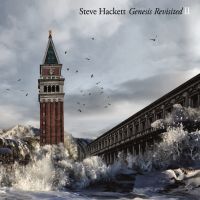 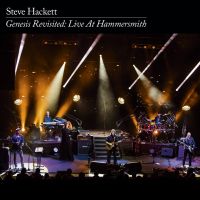 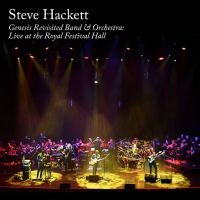 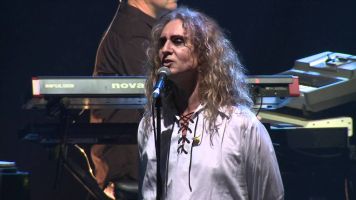