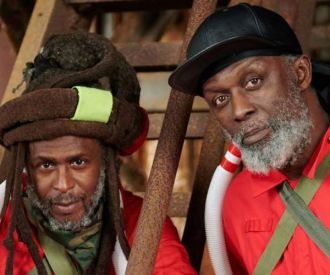 Considered one of the most highly regarded and influential reggae groups in the UK, Steel Pulse take the title as the first ever non-Jamaican act to win the Grammy Award for Best Reggae album.

While band members have changed considerably since its inception, Steel Pulse is currently made up of front man David Hinds along with Selwyn Brown, Sidney Mills, Wayne Clarke, Amlak Tafari, Clifford 'Moonie' Pusey and Keysha McTaggert.

Originally hailing from Birmingham, Steel Pulse formed in 1975 and shortly after released their first debut single "Kibudu, Mansetta And Abuku" on the small independent label, Dip. During its 40 year career, Steel Pulse has released 12 studio albums, including “Handsworth Revolution” (1978), the Grammy award-winning “Babylon the Bandit” (1986), “African Holocaust” (2004) and its most recent album, “Mass Manipulation” (2019) which was also nominated for a Grammy as Best Reggae Album.

After enjoying huge success with their explosive album “Mass Manipulation”, Steel Pulse are back to entertain audiences with an extensive UK tour. Renowned for delivering engaging, lively performances, Steel Pulse will certainly be a night to remember. Grab your tickets now to see one of the UK’s leading Reggae bands perform live on stage. 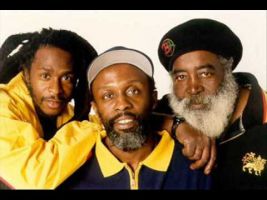 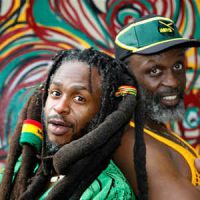 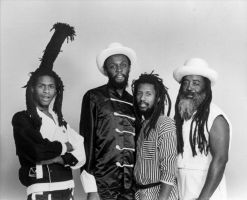 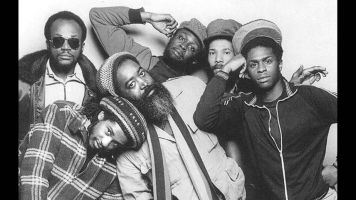 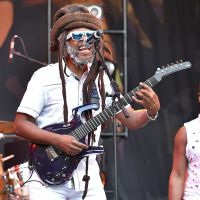 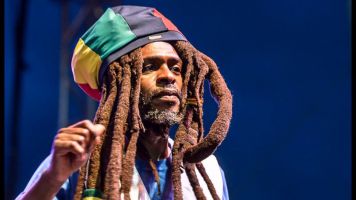