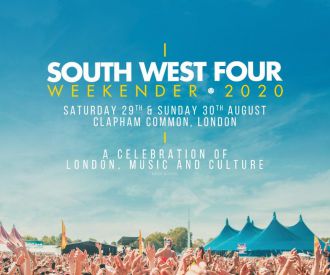 Located in the vibrant area of Clapham, South West Four invites some of the biggest names in dance music. From a variety of grime artists, to prominent names in Drum and Bass, South West Four consistently boasts a diverse, world-class line up and in the past, it has welcomed the likes of Carl Cox, Martin Garrix, Tinie Tempah, Craig David, Plan B and Pendulum Trinity. South West Four also welcomes some of the biggest brands in dance music who help put together the lineup, including Capital, who hosts the Outdoor Main Stage.

Originally a one day festival which was part of the Metro Weekender, South West Four evolved into an enormous full weekend festival and now welcomes over 20, 000 people. Regularly taking place on the August bank holiday, festival goers have the option of buying Saturday or Sunday only tickets or a weekend ticket - there is no camping available. With five different stages, including a main stage outside and several dance tents, you won’t know which stage to choose from! 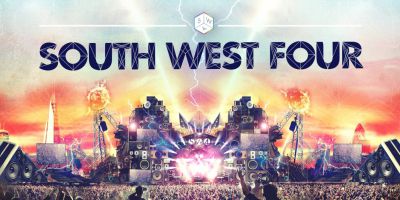 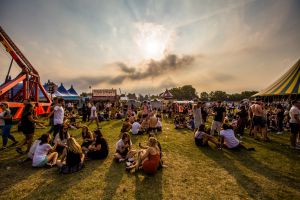 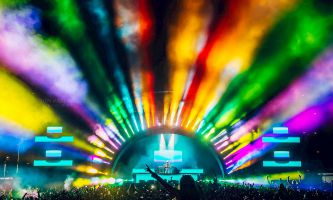 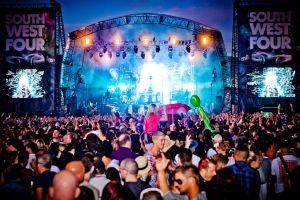