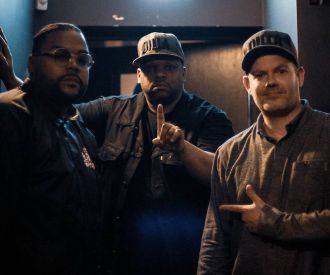 There is no doubt that Hip Hop trio Slum Village are regarded as one of the most influential and iconic Hip Hop collectives of all time. Originally consisting of childhood friends Baatin, T3 and producer and rapper J Dilla, T3 and Grammy nominated producer Young RJ are Slum Village’s current members to continue the legacy.

Growing up in the same neighborhood of Detroit Michigan , during the early 90s, Baatin, T3 and J Dilla formed Slum Village in 1996 after leaving Pershing High School. After the release of their first was distributed among Fantastic (Vol.1), the trio were recognised among the Detroit underground hip hop scene and enjoyed a meteoric rise to stardom, landing their first record deal in 1998 with Barack/AM recordings.

J Dilla decided to leave the collective in 2001 and focus on a solo career, whilst Baatin and T3 worked on Slum Village’s next album, “Trinity”. Following the devastating tragedy which happened in the group, Slum Village continue to tour the world and perform their unique, iconic sound.

A once in a life-time show is coming to the Electric Brixton this September: Hip Hop legends Slum Village grace our stage. Accompanied by the talented Hip Hop Big Band the Abstract Orchestra, Slum Village came to London for an unforgettable night of J-Dilla’s classics and old school Hip Hop. Don’t miss out on one of the greatest Hip Hop collectives of all time performing live on stage at the Electric Brixton!

What is one of Slum Village’s most famous songs?

Slum Village’s most famous song is “Fall in Love” which was released on Fantastic Vol 2. In 2000.

What is the name of Slum Village’s first album?

What albums have Slum Village released?

Where is Slum Village from?

Slum Village are from Detroit, Michigan. They all grew up together in the Contant Gardens neighbourhood and went to Pershing High School together.

Who are the members of Slum Village?

Slum Village was originally made up of members J Dilla, Baatin and T3. Tragically, J Dilla and Baatin passed away. Now, Slum Village consists of T3 and Young RJ.

What are Slum Village’s most famous singles?

What genre of music do Slum Village play?

When did Slum Village form?

Slum Village formed in 1996 as they grew up together during the 1990s.

J Dilla left in 2001 to launch a solo career with MCA Records. 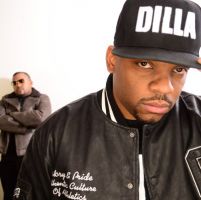 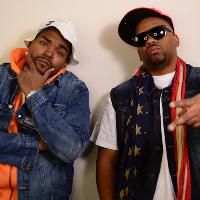 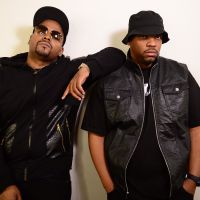 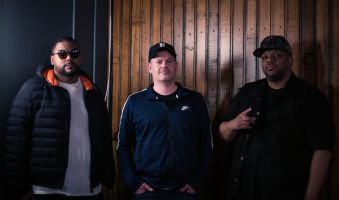 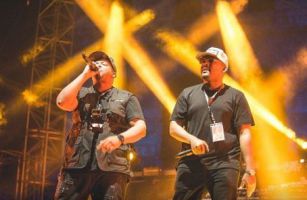