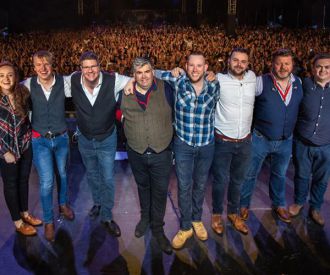 Combining the very best of modern celtic music and traditional highland music, Skipinnish are one of the hottest bands of the minute in the Scottish music scene. Unique and innovative in style, Skipinnish has undergone several band member changes, but is made up of band members Angus Macphail, Andrew Stevenson, Alisadar Murray, Norrie Maciver, Rory Grindlay, Charlotte Printer, Alistar Iain Paterson and Archie Mcallister.

Co-founded by band members Andrew Stevenson and Angus MacPhail on the Isle of Tiree in 1999, who were both studying at the Royal Scottish Academy of Music and Drama, Skipinnish has grown considerably in band members since then and has enjoyed a meteoric rise to fame in the past two years.

Following the celebration of their 20th Anniversary, Skipinnish are embarking on an extensive UK tour and visiting many different cities, including Cottingham, and also appearing at several festivals internationally. Known for their lively, engaging performances, Skipinnish live in concert will certainly be a night to remember. Buy your tickets now for an unforgettable evening of Celtic music ! 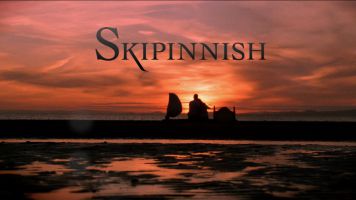 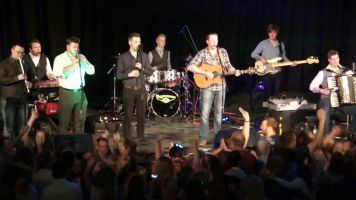 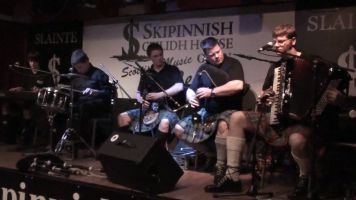 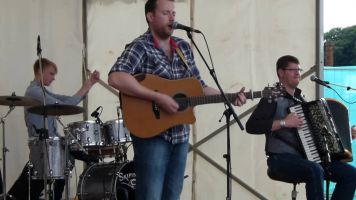