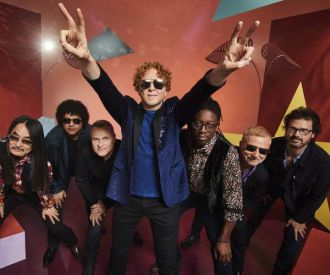 Following a short break from releasing music, the award-winning soul-pop band, Simply Red, are back with an exciting new All The Hits tour in 2020, to support their brand new 2019 album, Blue Eyed Soul!

Winners of a multitude of awards, including two consecutive BRITS for Best British Group, Simply Red became one of the UK’s best-selling artists during the 1980s and 1990s, having sold over 50 million albums worldwide since forming in 1985. With ten songs reaching the top 10 in the singles charts, their main hits include "Fairground", "Angel", "The Air That I Breathe", "Holding Back The Years", and "If You Don’t Know Me By Now", as well as many more.

Originally hailing from Manchester, the band is now made up of front man and songwriter Mick Hucknall, along with band members Ian Kirkham, Dave Clayton, Kenji Suzuki, Kevin Robinson, Steve Lewinson and Pete Lewinson. Experience one of the UK’s best soul-pop bands of all time perform their greatest hits in a city somewhere near you!

Is Simply Red going on tour?

What are Simply Red’s most famous songs?

Simply Red’s most famous songs are “Holding Back the Years”, “Fairground”, “Stars”, or Your Babies”, “Sunrise”, “Something Got Me Started”, “Say You Love Me”, “If YouDon’t Know Me By Now”, “Money’s Too Tight (To Mention), “Fake”.

What is Simply Red’s biggest hit?

Simply Red’s biggest hit is “Holding Back the Years”.

What are Simply Red’s albums?

Who are the band members of Simply Red?

Where did Simply Red form?

What is the name of Simply Red’s frontman?

What genre of music are Simply Red?

When did Simply Red form? 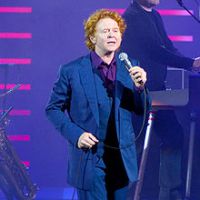 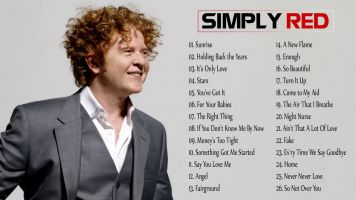 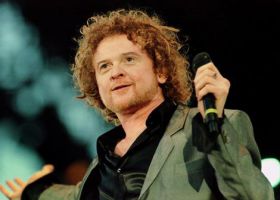 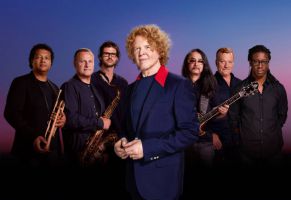 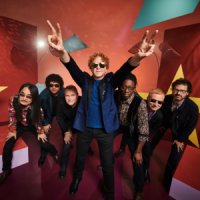 Simply Red - Holding Back The Years