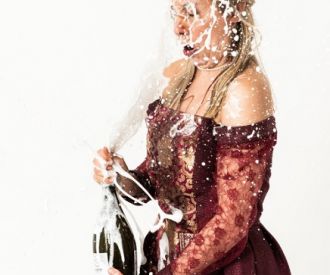 Returning to Leicester Square for the fifth year, Shi!t-faced Shakespeare: Macbeth is a hilarious and outlandish take on one of Shakespeare’s most stiff and serious plays. With plenty of cursing and laugh-out-loud innuendos, experience some of the world’s most famous story-lines performed in a rather boozy way!

Adapting the well-known story of Macbeth, Sh!t-faced Shakespeare begins with Macbeth hearing his strange sister's prediction, leading to Macbeth and his wife getting ideas into their heads...

Brought to you by Magnificent Bastard Productions, Sh!faced Shakespeare has enjoyed huge success with their previous productions and is set to storm the West End in 2020. Not for the fainthearted, Shi!t-faced Shakespeare is an unforgettable, high-energy evening of live entertainment! 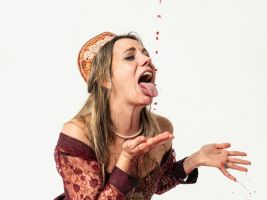 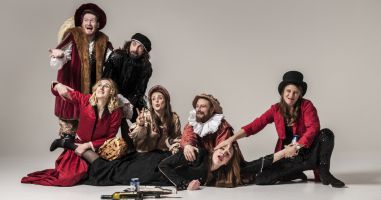 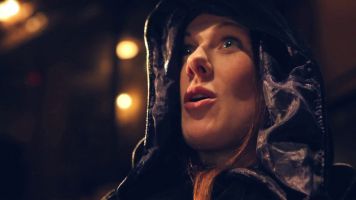