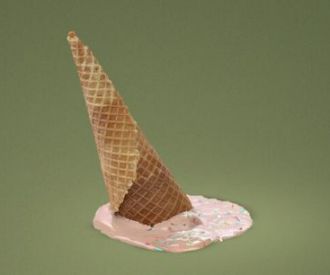 A witty and moving story about sisterhood, class and love, Chloe Moss’ captivating new production, Run Sister Run, is coming to the Soho Theatre for a limited time only. Interrogating questions around nature vs nurture, Run Sister Run is a poignant and marked new play from the award-winning Chloe Moss.

Given that Run Sister Run is only showing at the Soho Theatre for a limited period, tickets are expected to be in high demand, so it is worth booking them in advance! 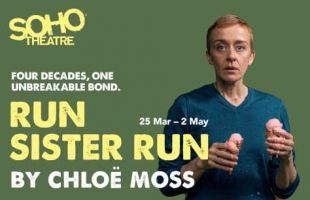 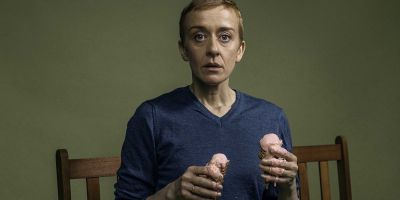 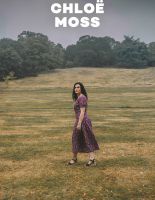 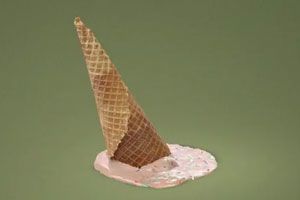