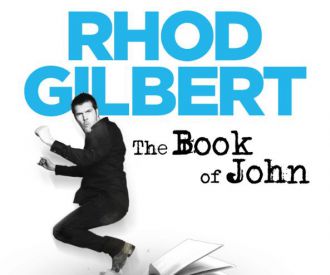 While Rhod has appeared on many comedy panel shows, he is most known for being a permanent host on the highly successful TV show, Never Mind the Buzzcocks. Other television appearances include 8 out of 10 cats, Have I Got News For You as well as writing and starring in the extremely popular TV programme, Rhod Gilbert's work experience. On the radio, he hosted a successful weekly show on BBC Radio Wales.

The Book of John Tour

Although Rhod Gilbert has not graced the stage on a stand-up tour for awhile, he makes an explosive return with his exciting new tour, The Book of John. Sharing personal experiences of hitting rock Bottom,Gilbert’s raw new comedy show tells the story of how he was saved, by a man named John..

Described as a comedy masterpiece, Rhod Gilbert’s hilarious and at times moving new stand-up show has received huge critical acclaim. Purchase your tickets now for an evening of world class entertainment from one of the best, Rhod Gilbert... 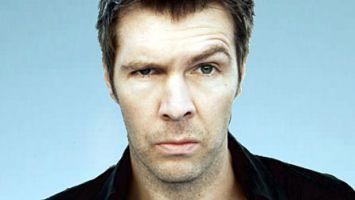 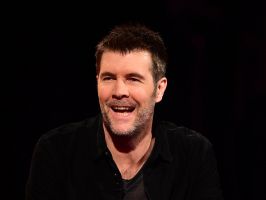 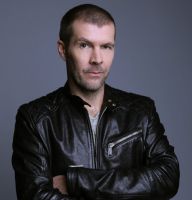 Rhod Gilbert Live At The Apollo

Rhod Gilbert - The Book of John at Bristol Hippodrome Theatre

Rhod Gilbert - The Book of John at King's Theatre Glasgow