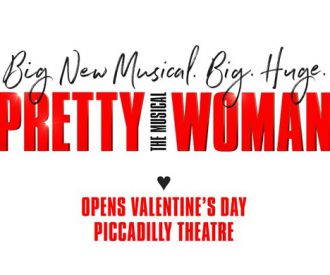 Tickets for Pretty Woman: The Musical

1NOTE: approximate address. The only address that is completely valid is the one shown on the tickets.
0
FollowWhy?

Based on the iconic 1990 romantic comedy starring Julia Roberts, Pretty Woman: the Musical transfers from Broadway to the West End from February 2020! Following the heart-felt journey of a free spirited Hollywood prostitute and a wealthy businessman, Pretty Woman has become a classic, timeless love story and can now be experienced on stage!

Directed by the two time Tony Award winner Jerry Mitchell (Kinky Boots, Legally Blonde, Hairspray) and with an original musical score written by Grammy winner Bryan Adams, Pretty Woman: The Musical has already grossed over 1 million dollars on Broadway and is expected to be a sell-out show at the West End. Grab your tickets now and watch pretty woman strut her stuff on stage!

When wealthy and successful businessman Edward hires prostitute Vivan to accompany him at business events, they do not expect their relationship to blossom the way it does. Not wanting to let Vivian go, Edward hires her for the weekend and their bond becomes even stronger. How will they make it work when their worlds are so drastically far apart...or are they more similar than it seems?

Pretty Woman: The Musical ticket prices range from £40 to £195 depending on where you choose to sit. The Piccadilly Theatre is one of the biggest in the West End with an incredible capacity of 1164 seats.

If you are interested in cheaper tickets, we recommend that you look for tickets at the back of the Royal Circle and in the Grand Circle. Although these seats have slightly limited views of the stage, they still provide an excellent theatrical experience.

Discounts are available for groups of more than 10.  Please contact the theatre if you are a group of more than ten.

Tube: the nearest tube station to the theatre is Piccadilly Circus which serves the Bakerloo and Piccadilly lines.

Train: if you are planning on taking the train, the nearest train station is Charing Cross.

Car: you can park in the NCP car park which is in Denman Street.

Please contact the theatre beforehand if you need any help with access on 0800 912 6971, they are happy to help you move around the theatre. Given that bars are not accessible, staff will bring drinks to your seat.

Warning: strobe lighting is used in the performance

Photos of Pretty Woman: The Musical 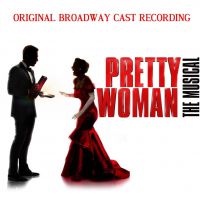 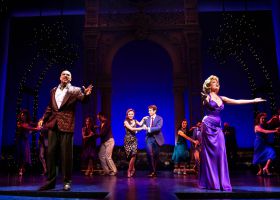 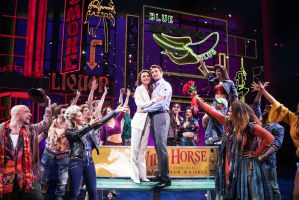 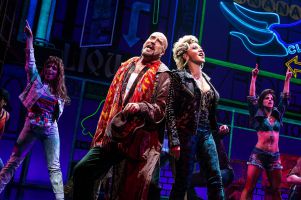 'Pretty Woman: The Musical' Performs 'You're Beautiful' | The View