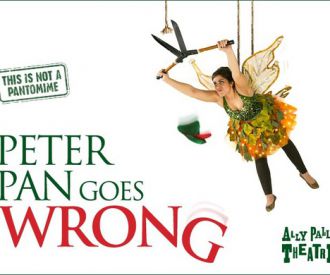 Brought to you by the infamous Mischief Theatre (The Play That Goes Wrong, The Comedy About A Bank Robbery), Peter Pan Goes Wrong is an original and hilarious take on the timeless children’s classic, Peter Pan. Having recieved critical acclaim at its West End premiere, Peter Pan Goes Wrong returns London’s Alexandra Theatre as well as embarking on an exciting UK tour.

Directed by Adam Meggido and narrated by Tom Edden, Peter Pan Goes Wrong will not disappoint with its absurd comedic routines, questionable acrobatics and a touch of pantomime. Buy your tickets now for an evening of pure entertainment which will leave your belly-aching! 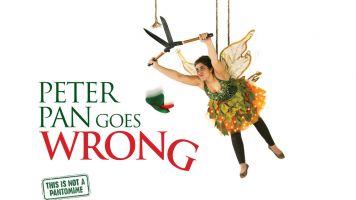 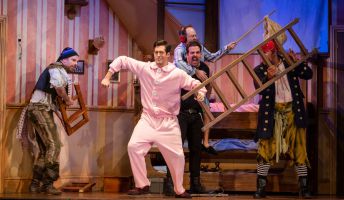 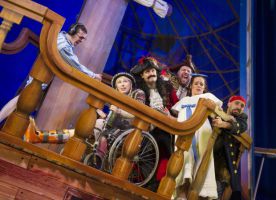 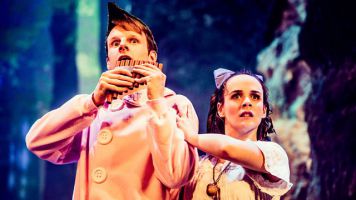 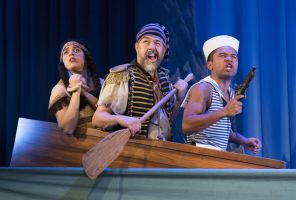 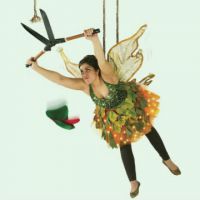