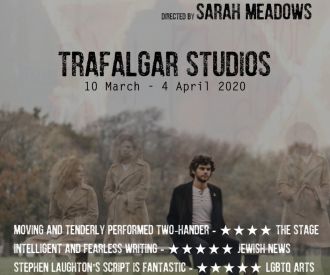 Tickets for One Jewish Boy

Written by the award-winning and highly acclaimed writer Stephen Laughton, One Jewish Boy is a moving comedy which explores the ongoing anti-semitism still prevelant in British society.

Jesse, who is played by Robert Neumark Jones, is constantly fearful and paranoid as a Jewish man in London. Living in a country where violence against Jewish people is on the rise as well as racism in political parties, Jesse cannot escape the growing anti-semitism around him. Unable to see a way out, Jesse’s fear impacts all areas of his life including his job, his relationships and his daughter.

Directed by Sarah Meadows, One Jewish Boy is a hard-hitting and simultaneously hilarious comedy which will leave you thinking for days. Buy your tickets now for a unique theatrical and educational experience!

Photos of One Jewish Boy 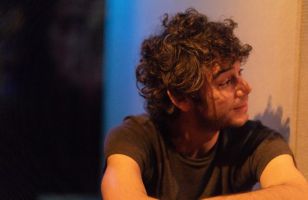 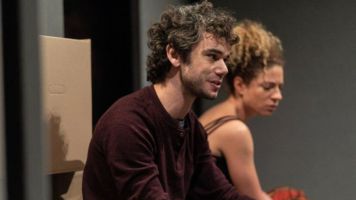 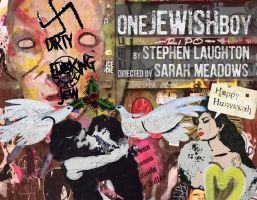 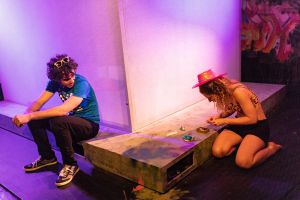 Ticket prices for One Jewish Boy