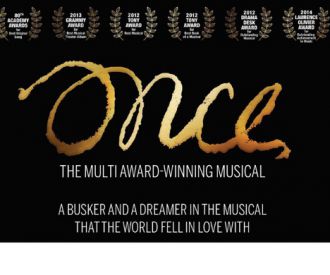 Based on the heart-warming Irish indie film, smash-hit musical Once embarks on a UK tour from January 2020. Having enjoyed extremely successful international tours and runs on Broadway and the West End, as well as winning 8 Tony Awards, Once is expected to be a sell-out show!

A slightly unconventional love story, Once follows the uplifting tale of a heartbroken Irish Buscar, singing on the streets to earn pennies, and a young Czech immigrant mother, who earns a living selling flowers. Finding common ground through their shared love of music, they start creating music together which then develops into a ravishing love story.

The UK production of Once is brought to your by director Peter Rowe, choreographer Francesca Janes and set designer Libby Watson amongst others in the incredible creative team. Featuring an array of spine-tingling ballads and catchy numbers, Once is a moving, unforgettable theatrical experience which has captured people's hearts around the globe! 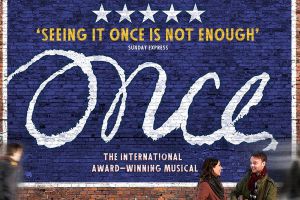 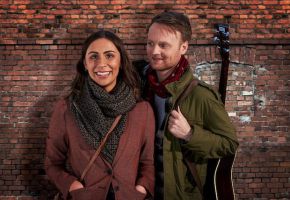 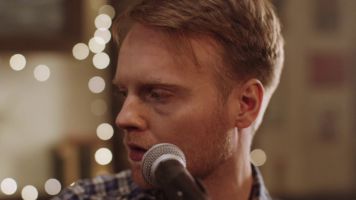 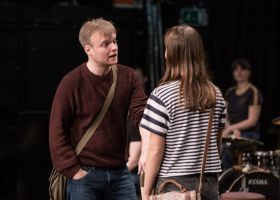 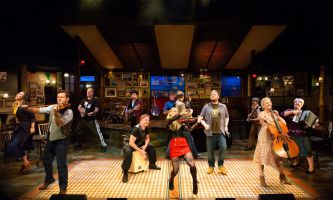 Once The Musical UK tour

Once The Musical UK tour

Once The Musical If you Want Me

Ticket prices for Once

Once at Edinburgh Playhouse

Once at The Alexandra Theatre, Birmingham

Once at King's Theatre Glasgow