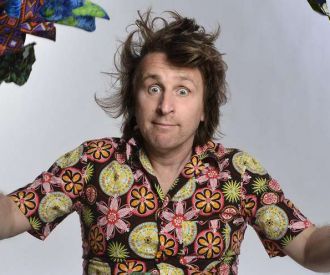 Known for his recurring appearances on popular British comedy show Mock the Week and his own, hilarious shows on BBC Radio 4, award-winning comedian Milton Jones has made a name for himself in both British stand-up and television.

With a humour rooted in one-liners, puns and deadpan, Jones won the Perrier comedy award for best newcomer at the Edinburgh Fringe in 1996 and in 2012, his radio programme “Another Case of Milton'' received silver in the ‘Best Comedy’ category at the 30th Sony Radio Academy awards.

Touring periodically around the UK, Jones also performs stand up shows at the Comedy Store regularly in Manchester and London. Previous stand-up tours include “The Lion Whisperer”, “On the Road” and “The Best of Milton Jones” which all enjoyed huge success. In 2009, he released his hilarious semi biographical novel ‘Where Do Comedians Go When They Die?: Journeys of a Stand-Up’. A natural stand-up performer.

Milton Jones in Milton: Impossible tour revolves around one man and his mission: is it possible? A surreal adventure in which he discusses how he was an international spy before appearing on Mock the Week and Live at the Apollo, Impossible is one of Jones’ absurd tours yet. Grab your tickets now to be plunged into the wonderful and hilarious world of Milton Jones in this popular comedy today. 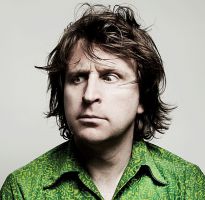 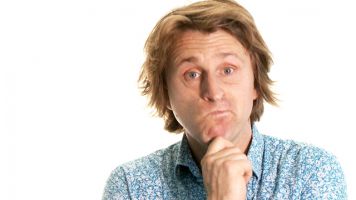 Milton Jones Live At The Apollo

Mock The Week: Milton Jones Scenes We'd Like To See