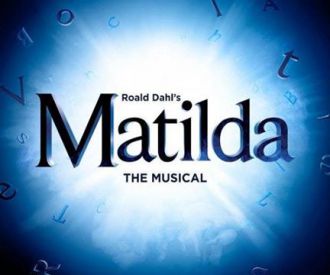 Tickets for Matilda The Musical

Roald Dahl’s Matilda, The Musical, arrives in London’s West End courtesy of the Royal Shakespeare Company. The winner of 7 Olivier Awards, this production at the Cambridge Theatre has been thrilling audiences and critics alike since 24 November, 2011.

About Matilda the Musical

The musical is an adaptation of the book with the same name written by Roald Dahl in 1988. Matilda, The Musical, narrates the story of a little girl who despite not being loved by her parents and being oppressed by her school’s headmistress, develops extraordinary mental capacities. For her entire life, everyone around Matilda has ignored her, but that will all change when she meets her new teacher, the only person who will truly realize the girl’s full potential.

How much do tickets for Matilda cost?

How can I get cheap tickets to see Matilda?

Owned by LW Theatres, even though the Cambridge Theatre is one of the company’s youngest venues, it actually opened its doors in 1930. On its stage, audiences have thrilled to such legendary musicals as Grease, Fame, Jerry Springer - The Opera, or the acclaimed revival of Chicago. Currently, and since 2011, the Cambridge Theatre is home to Matilda, The Musical, which has become the theatre’s longest running production.

The venue can seat 1237 people, distributed over three floors: 498 in the Stalls, 295 in the Dress Circle and 444 in the Upper Circle. As far as many people are concerned, this is one of the most comfortable theatres anywhere in the West End, and there are no architectural elements that might hamper the visibility of the stage in any of its areas.

How can I get to the Cambridge Theatre?

Located in the West End, the address of the Cambridge Theatre is: Seven Dials, London, WC2H 9HU. The venue is just next to Cambridge Circus, and it is perfectly connected with almost the entire city of London by public transport.

This is a musical for all audiences, although it is recommended for children from the age of 6. Children under the age of 5 will not be admitted. All children entering the theatre must be able to sit on their own seat, and all members of the audience, regardless of their age, must have a valid ticket.

The main entrance to the theatre is completely accessible and there are no architectural barriers that might hinder the access of a person on a wheelchair. Seats are available for people with reduced mobility in the Stalls area, specifically seats N1 and N34. 6 seats are also available for patrons who can transfer from their wheelchair to a seat. If you need special assistance, an access host will guide you to your seats and if you wish them to do so, they will be able to store your wheelchair or scooter during the show. These tickets have a 50% discount both for the client and for their companions, but they must be booked in advance.

Is Matilda the Musical going on tour in the UK?

No, Matilda the Musical is not going on tour in 2020 and visiting the cities of Edinburgh, Bristol, Nowwich, Southampton.

Who is in Matilda the Musical %YEAR% London cast?

What songs are in Matilda the Musical?

How long is Matilda the Musical?

Matilda the Musical is 2 hours 40 minutes long including the interval.

Where is Matilda the Musical playing in London?

Matilda the Musical is currently playing at the Cambridge Theatre, London.

What is Matilda the Musical about?

Matilda the Musical follows the journey of a 5 year old girl who is extremely gifted with telekinesis and loves to read. While Matilda has a tough upbringing and difficult school, she overcomes many obstacles with the help of Miss Honey.

Who are the main characters in Matilda the Musical?

Who wrote Matilda the Musical?

Who produced Matilda the Musical?

Matilda the musical was produced in the West End by the Royal Shakespeare company with Andre Ptaszynski and Denise Wood as executive producers.

What book is Matilda the Musical based on?

Matilda the Musical is based on the best-selling children’s book by Roald Dahl.

Photos of Matilda The Musical 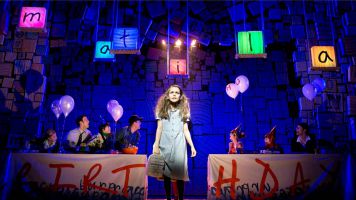 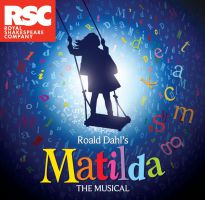 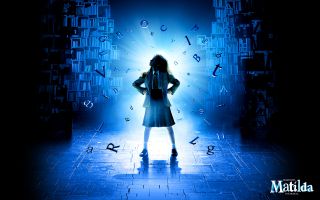 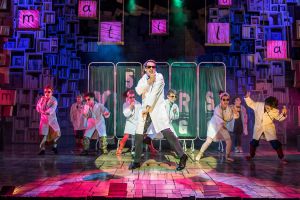 When I Grow Up - Matilda the Musical

Ticket prices for Matilda The Musical