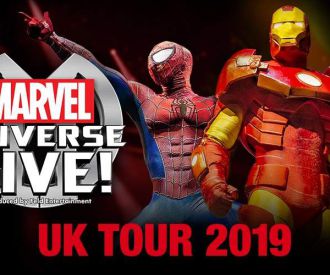 Summoned by Doctor Strange, the invincible combination of Spider-Man, The Avengers and the Guardians of the Galaxy embark on an exciting adventure to save the Wand of Watoomb and stop villains Loki and Nebula from ending the world!

Produced by Feld Entertainment, Marvel Universe LIVE! is regarded as one of the most technically advanced shows to date with its sensational special effects and pyrotechnics. Featuring incredible aerial stunts, martial arts and jaw-dropping motorcycle skills, this gripping show will put anyone on the edge of their seat! 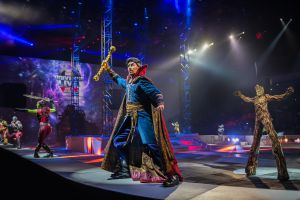 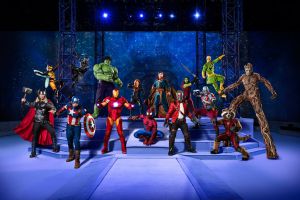 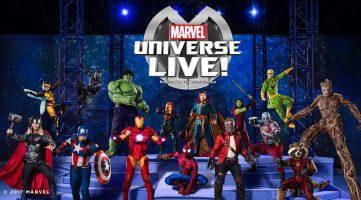 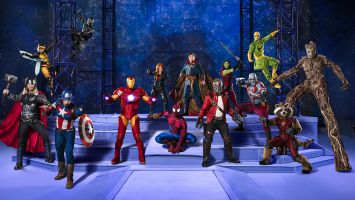 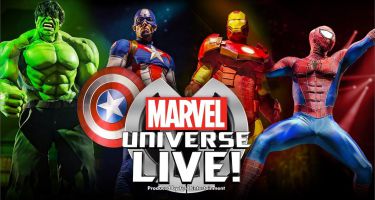