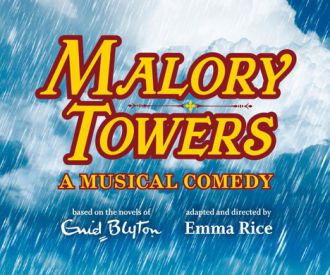 Adapted and directed by Emma Rice, co-produced by York Theatre Royal in association with Bristol Old Vic, Malory Towers the Musical Comedy is a subversive, modern and enchanting adaptation of Enid Blyton’s much-loved stories. Don’t miss out on a nostalgic, fun-filled night of theatre! 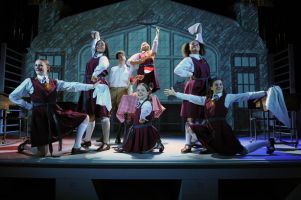 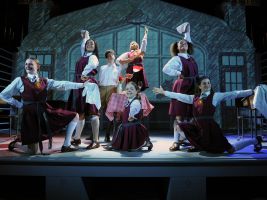 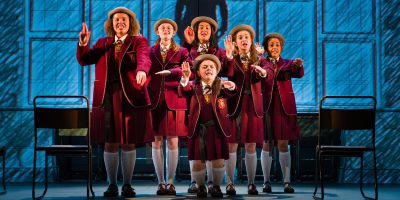