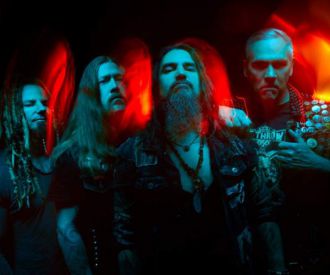 Pioneers of the thrash heavy metal scene, Machine Head are considered one of the most influential and legendary heavy metal bands of all time and are renowned for their raw, powerful performances which send the crowd into frenzy with their energy and pyrotechnics.

Gaining popularity during the 80s and 90s, the American Heavy Metal Outfit boasts a plethora of unforgettable hits, including tracks such as “Old” and “Real Eyes, Realise, Real Lies” have won a multitude of awards, including Kerrang! Award for Best Live Band in 2008 and Kerrang! Inspiration Award in 2009. Machine Head is currently made up of frontman Rob Flynn, guitarist Phil Demmel, bassist Jared MacEachern, and drummer Dave McClain.


Forming in San Francisco's Bay Area in the 80s, Machine Head exploded into the heavy metal scene with their debut 1994 album, Burn My Eyes, which was titled Roadrunner records’ best-selling album of all-time. The heavy metal legends have gone onto release eight studio albums, including The Blackening (2007), Bloodstone and Diamonds (2014), which marked the band’s highest peak on the Billboard 200, and Catharsis (2018).

To celebrate the 25th anniversary of their incredibly successful album Burn My Eyes, Machine Head have announced an extensive European tour! Given that they have received awards for their legendary shows, Machine Head will not disappoint with their energetic, extraordinary live stage performances in which they form a strong bond with the crowd. Purchase your tickets now for an experience like no other to see one the world’s most memorable heavy metal bands of all time!

Are Machine Head going on tour?

What are Machine Head’s albums?

What are Machine Head’s most famous songs?

Machine Head’s top songs are Davidian, Darkness Within, Imperium, Descend The Shades of Night, Halo, Blood For Blood, Game Over, Bulldozer, Down To None and The Blood, The Sweat and the Tears.

What is Machine Head’s biggest hit?

Who are the band members of Machine Head?

What genre of music is Machine Head?

Machine Head is in the heavy and thrash metal genre.

When did Machine Head form?

Where did Machine Head form?

Who is the lead singer of Machine Head?

The lead singer of Machine Head is Robb Flynn. 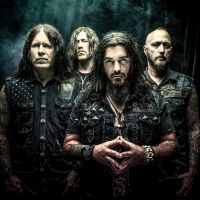 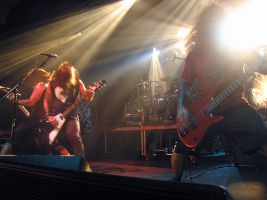 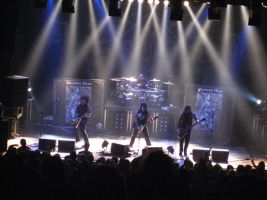 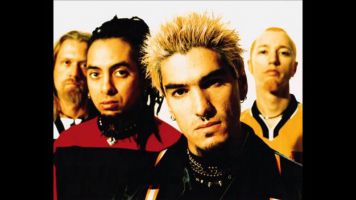 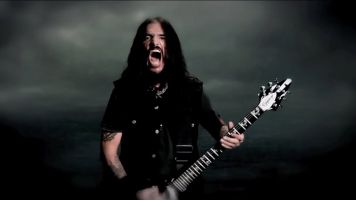