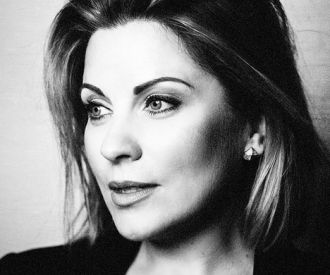 Known for her full-time roles as Glinda and Elphaba in the award-winning West End production of Wicked, Louise Dearman’s sensationally powerful voice has been blowing people away for years. From musical theatres performances to solo shows, Louise Dearman is a charismatic and versatile singer and actress stage performer who never disappoints!

As well as her phenomenal presence in Wicked, for which she is the only actress to have played both roles, Louise has also starred as Eva Peron in Evita, Sarah Brown and Miss Adelaide in Guys and Dolls and regularly performs for the BBC proms. Recently, she opened the Festival of Remembrance in the presence of The Royal Family.

Louise’s musical talents do not stop there; Louise also released her first solo album, You and I in 2005 as well as several others including Here Comes the Sun (2012) and For You, For Me in 2018 and several other releases.

In October 2020, Louise Dearman is coming to London’s Cadogan Hall with her band to perform some of the greatest, much loved songs from the West End. A slightly different experience from watching a musical production, Dearman’s exceptional voice will undoubtedly do these West End songs justice. Experience Louise Dearman live in concert and grab your tickets now for a night the whole family can enjoy! 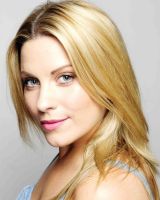 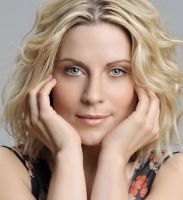 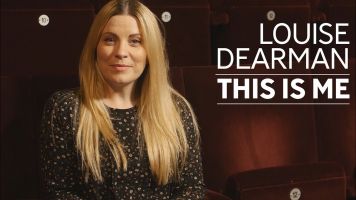