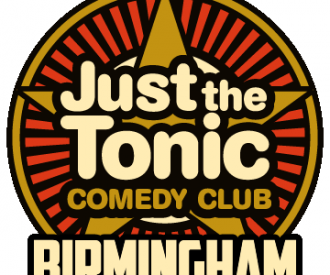 A weekly comedy club which has established itself across the Midlands, Just the Tonic hosts some of the most hilarious and up and coming comedians in the industry. Having welcomed comedians such as Hayley Ellis, SAYSAY and Nick Helme, Just The Tonic Comedy Club always boasts varied and engaging line-ups which will leave your belly aching for days!

Although this is primarily a weekly event, The Tonic Comedy Club also gets into the Christmas spirit with its festive Christmas specials as well as other one-off events. If you fancy a night of madness, laughter and pure entertainment, buy your tickets now!