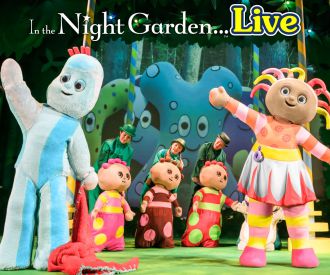 Tickets for In The Night Garden

There is no doubt that the incredibly popular children's show, in the Night Garden, has become something of a global phenomenon. Having captivated children around the world with its imaginative characters, mesmerising music and funny sounds, Iggle Piggle has wondered his way into children’s imaginations in many different countries. So, what could be more magical than seeing these beloved characters live on stage?

Iggle Piggle can’t find his friends anywhere! Following their different sounds, he searches for Upsy Daisy and MakkaPakka who must be somewhere…can you help him? Watch out for the wonderful Flying Pinky Ponk at the end of the show… Pip-pip onk-onk!

Featuring full-sized characters, incredible puppetry and fun music, the surreal world of in the Night Garden really will be brought to life on stage. Seen by over 1 million people and now enjoying its 11th year, in the Night Garden is a smash-hit show in the UK. Join your favourite colourful mix of characters on a magical adventure with this energetic live stage production!

Photos of In The Night Garden 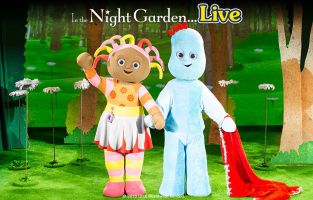 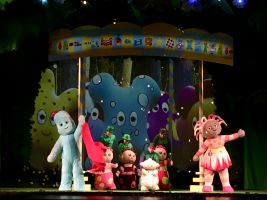 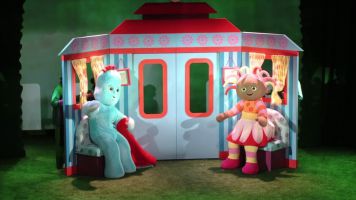 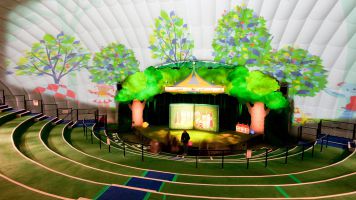 In the Night Garden

In the Night Garden Live

In The Night Garden
+ info
The Alexandra Theatre, BirminghamView map
Price from:
£15.25
FollowWhy?

Ticket prices for In The Night Garden

In The Night Garden at The Alexandra Theatre, Birmingham