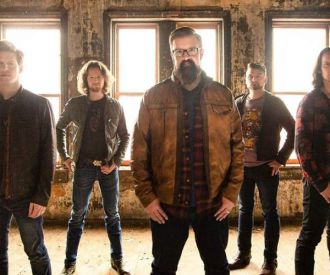 When the band members were still in their teens, Home Free was born in 2000 and originally formed by Chris Rupp in Mankato, Minnesota. At the beginning, singing was just a hobby for the band, until they started releasing albums on their own record label in 2007, starting with From the Top.

Their breakthrough moment was when they won the TV competition show The Sing-Off in 2013, which led to them earning $100,000 and a recording contract with Sony. In 2014, they released their first major label, Crazy Life, in 2014 which saw huge success. While Chris Rupp, one of the founders, is no longer a member of the band, they still capture that highly original, acapella sound which won them the competition back in 2013.

In 2020, the legendary a capella group Home Free are embarking on a huge international tour! While the show will primarily focus on their new, country based sound, you can also expect a variety of genres in the live stage performance. Experience the awe-inspiring group’s incredible voices and skill live on stage! 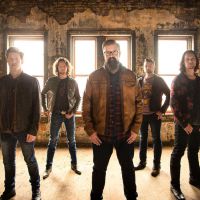 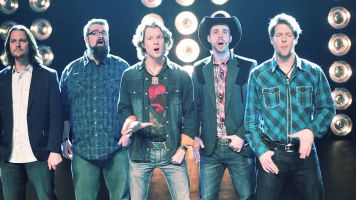 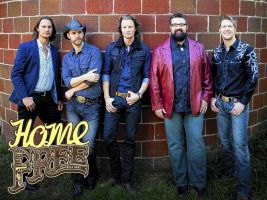 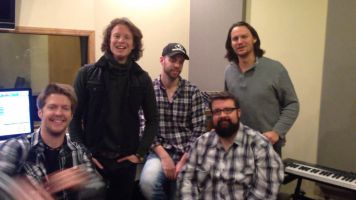 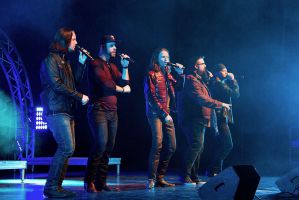