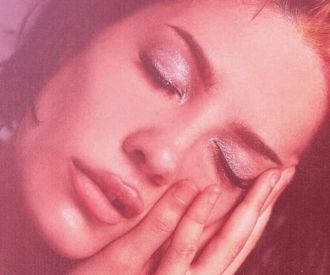 Halsey (aka Ashley Frangipane), has become recognised for her unique, gritty, electro-pop sound and lyrics which has mesmerised audiences around the globe.

Originally from New Jersey, USA, Halsley really made her breakthrough with the smash-hit song, "Ghost", which she uploaded to Soundcloud and then led to a deal with record label Astralwerks in early 2014. In 2015, she released "Badlands", which made it to number two in the Billboard 200 charts and in 2016, she made an appearance in the Chainsmokers smash-hit single, Closer.

Her 2017 album, Hopeless Fountain Kingdom, was also highly successful, as it featured the Top Five hit “Bad at Love". Yet it was in 2018 when she achieved her first ever number one single as a lead artist, the dark, unforgettable number “Without Me”, was one of the hottest pop songs of the minute.

Having toured with the likes of the Kooks, Imagine Dragons as well as playing Capital FM’s Summertime Ball, Halsey is launching her own extensive UK, Ireland, North American and European tour in 2020!

Supporting her new 2020 album ‘Manic’ on the tour, Halsey will play a mixture of her old smash-hits and new numbers. Experience Halsey’s incredible voice live on stage! 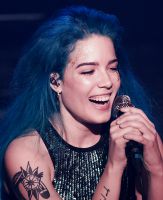 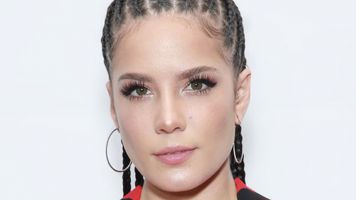 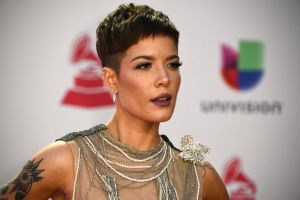 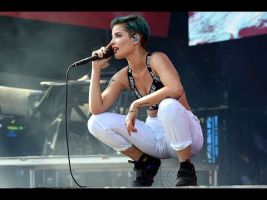 Halsey - You should be sad (Stripped – Live From Nashville)

Halsey - You should be sad