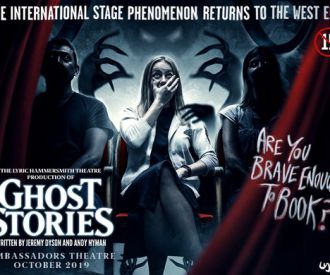 Right in time for Halloween, Andy Nyman and Jeremy Dyson’s thrilling and sensory production of Ghost Stories is back to haunt the West End. With spooky tales of ghosts and poltergeists which include terrifying twists and turns, the show recreates your wildest nightmares live on stage...

While the audience is asked to keep these ghost stories a secret in order to retain an element of mystery, the basic plotline follows Dr Goodman, Professor of Parapsychology, who starts off by giving a lecture about ghost stories. Showing pictures, interviews and evidence of paranormal activity, these ghost stories are acted out live on stage and as the plot unravels, it soon becomes apparent that there is more to the professor than meets the eye...

Premiering at the Liverpool Playhouse in 2010, Ghost Stories has been terrorising audiences for over 9 years! Transferring to the West End shortly after this, the show has seen a huge success; making a trip down under for a national tour and after returning to the West End in October 2019, it embarks on a UK tour in January 2020. In 2017, Andy Nyman starred as the professor in an equally spooky film adaptation which also received a positive reception.

Eager to learn the endings to these mysterious ghost stories? Immerse yourself in this gripping and exhilarating theatrical experience which will spook the bravest of audiences! 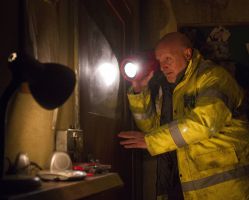 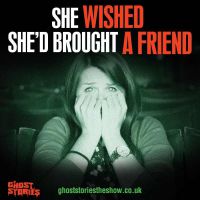 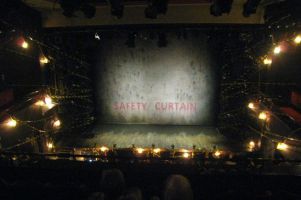 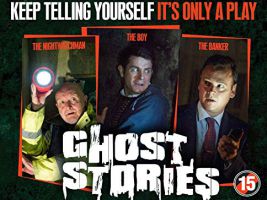