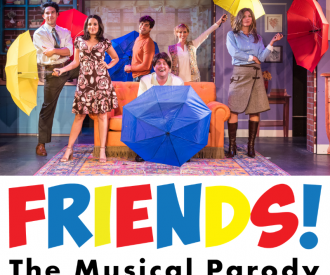 Tickets for Friends! The Musical Parody

Undoubtedly one of the most watched 90s’ sitcoms, Friends has provided endless entertainment for decades with its loveable characters, laugh-out-loud comedy and relatable story-lines. Exciting news - Friends! The Musical Parody is coming to the UK in the form of a brand new, live stage production!

Following the bizarre endeavors of the 20 something group of Friends, Phoebe, Ross, Rachel, Joey, Monica and Chandler, Friend the Musical Parody is an all singing all dancing spectacle which lovingly pokes fun at the show's funniest and most memorable moments.

Brought to you by Robert Kelly and Theatre Mogul, the Off Broadway and Las Vegas adaptation saw huge success over the pond. Whether you are a die-hard Friends fan or have seen it a few times whilst it airs relentlessly on TV, the live parody production is an original and hilarious recreation will have you in stitches!

Photos of Friends! The Musical Parody 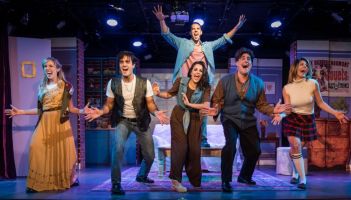 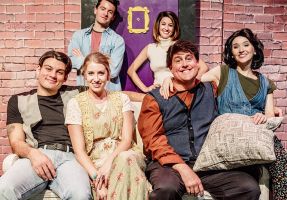 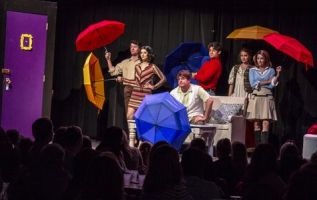 Friends! The Musical Parody at The Alexandra Theatre, Birmingham