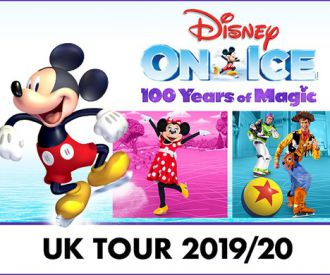 Tickets for Disney On Ice

Originally produced by Feld Entertainment's Ice Follies And Holiday, Disney On Ice has been captivating around the globe since 1981 and continues to do so with is range of productions. Escape into a magical, icy Disney world this winter with all the family!

Featuring over 50 much-loved Disney characters, such as Mickey Mouse, Donald Duck, Ariel and Frozen’s Elsa, Disney on Ice firstly celebrates 100 Years of Magic in the Autumn and Winter months of 2019/2020. Expect an unforgettable night of entertainment to remember how Disney, 100 years ago, only started with a simple sketch of Mickey Mouse…

Following the incredible show of 100 Years of Magic, Disney On Ice embarks on an exciting UK tour with its Magical Ice Festival from April. Immerse yourself in the exciting adventures of Moana, Ariel and Anna and Elsa; the magnificent kingdoms of Disney collide in this incredible theatrical production!

Photos of Disney On Ice 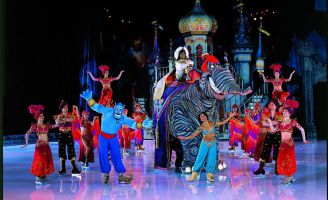 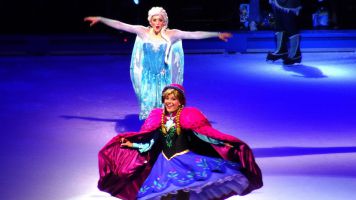 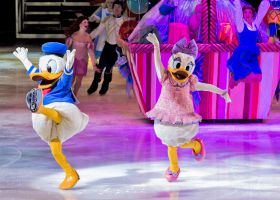 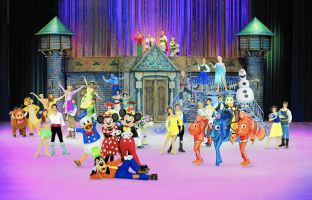 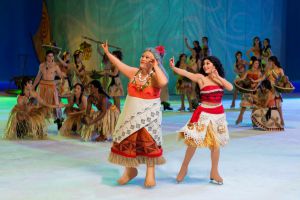 What It Takes To Perform In 'Disney On Ice'

Disney On Ice a 100 Years of Magic UK tour

Ticket prices for Disney On Ice