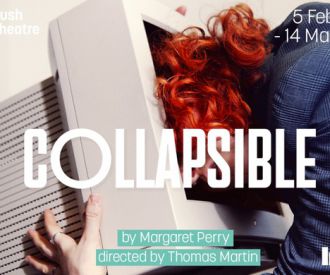 After winning the new Origins Award for Outstanding New Work at the 2019 VAULTS festival and enjoying huge success at the Edinburgh Fringe in 2019, Collapsible makes its way to the West End’s Bush Theatre from February 2020. A raw, captivating new show which cleverly and comically explores the harsh truth of mental illness, Collapsible will appeal to anyone who has experienced a wobbly time in their life.

The phrase ‘when it rains, it pours’ applies to Essie’s life right now. After losing her girlfriend followed by her job, she is feeling the weight of the world. In fact she is feeling wobbly to the point that she no longer feels human, but instead like a crumbling, collapsible chair. How will she wade through the darkness and feel human again? 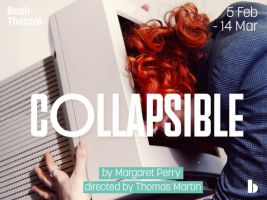 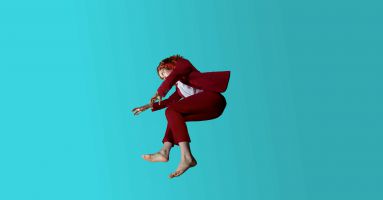