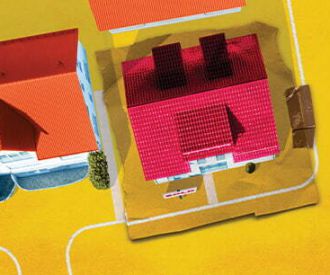 Clybourne Park, the sell-out show at London’s Royal Court, returns to the West End’s Wyndham’s Theatre this spring for a limited time only. A Tony and Olivier Award-winning play, Clybourne Park is celebrating its 10th anniversary this summer! A poignant satire which explores issues around the politics of race and real estate, many issues raised in Clybourne Park are still relevant today.

Beginning in 1959, Clybourne Park begins with Russ and Bev, who move to the suburbs as the first black family living in a predominantly white neighbourhood and unsurprisingly, their neighbours are not happy about it. Many years later in 2009, the house is again being sold. However, this time a young white couple buys the property, in a now mainly black neighbourhood which is on its way to becoming gentrified. These two racially charged housing sales trigger community conflict and highlight how physical boundaries are always changing in the American cultural landscape.

Loosely based on events that happened in Chicago, Clybourne Park is a captivating, thought-provoking theatrical production which is not to be missed. Orginally written by by the multi- award-winning  Bruce Norris and directed by Oliver Kaderbhai, this modern revival of Clybourne Park is set to storm the West End so grab your theatre tickets while you can! 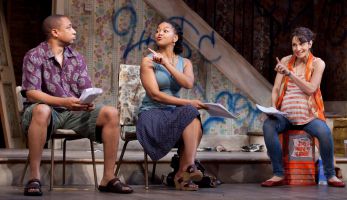 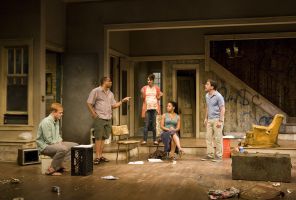