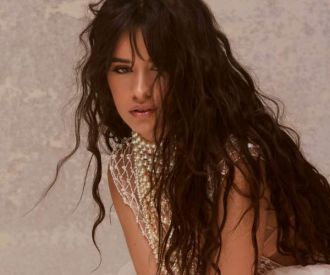 With a platinum-certified album, three Grammy award nominations and a single which reached number 1 in charts around the world, singer-songwriter Camila Cabello is the name on everyone’s lips in pop music. As the most listened to female artist on spotify in 2019,  Camila Cabello is renowned for her unique style rooted in pop and R&B with a Latin influence.

Originally from Havana and with a father from Mexico city, the young star moved to Miami when she was five years old. Her music career took off when she became a founding member of the girl group, Fifth Harmony, which was formed on the 2012 USA X Factor. After leaving the group in 2016, she released her debut single, Crying in the Club in 2017, and also collaborated with other artists such as Pitbull, in "Hey Ma".

Turning her focus to more Latin-influenced music, Cabello’s first album, CAMILA (2018), marked her breakthrough and reached number one in the Billboard 200 Chart as well as number one on the 110 iTunes Chart. This album included her smash hit single, “Havana”, which saw huge success and was number one on the Billboard Hot 100 chart. In 2019, she released “Senorita” with Mendes, which soared to number one in several European countries and received over 2 billion streams to date. She has continued to slowly release songs, such as “Shameless,” “Liar,” “Cry For Me,”, from her new album, Romance, which is awaiting full release.

Following huge success with her 2018 album and also 2019 single, Senorita, pop music sensation, Camila Cabello, embarks on her biggest UK and Ireland tour yet! With support from Kim Petras, who is also a rising star in the pop world, superstar Cabello will support her new upcoming album, Romance, as well as play her much-loved numbers from her chart-topping first album, CAMILA. 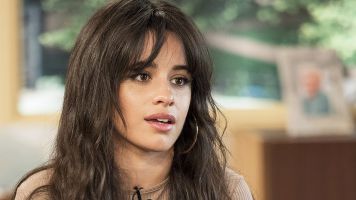 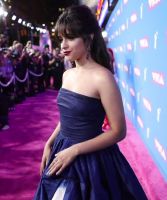 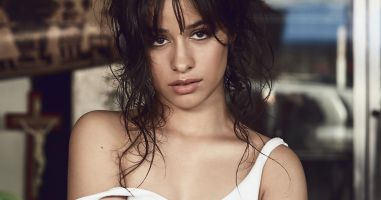 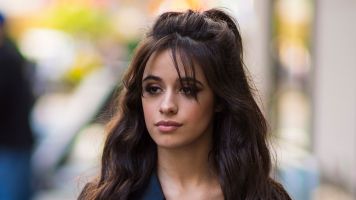 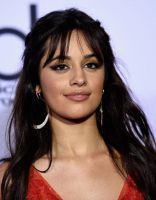 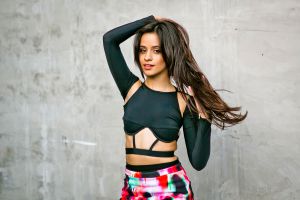