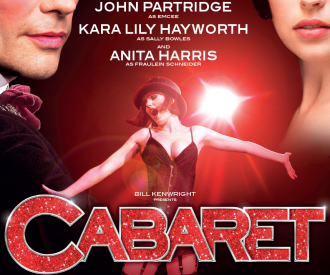 Cabaret, the multi-award winning production from Bill Kenwright, embarks on an exciting UK tour after enjoying two smash-hit West End Runs. First premiering in 1966 on Broadway, Kander and Ebb’s musical Cabaret has seen many revivals and immense success with its 8 Oscars, 7 Baftas and 8 Tonys!

Cabaret takes to 1931 Berlin when Germany have just survived hyper-inflation and the Nazis are rising to power. The opportunist Sally Bowles, who performs at the Kit Kat Klub, meets American writer Cliff Bradshaw, a tumultuous relationship evolves… 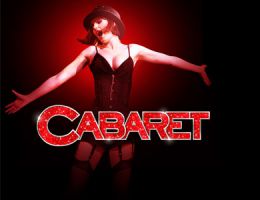 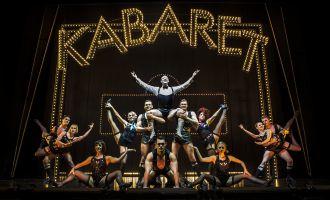 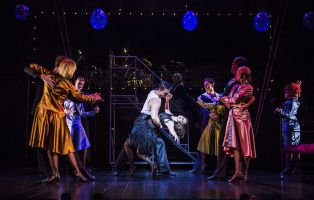