Tickets for Bring It On

Inspired by the critically acclaimed eponymous film, smash-hit Broadway Bring It On: The Musical tumbles and side splits its way to the UK! Featuring high-octane cheerleading choreography, a moving story line and an unforgettable musical score, Bring it On will bring the cheerleading energy to you!

Set in Truman Highschool, cheerleader captain and queen bee, Campbell, is ready to start her junior year and dreams of taking her squad all the way to Nationals. Yet mysteriously, Campbell is transferred to another school, Jackson High, where she does not know anyone or have her loyal cheer squad!

Photos of Bring It On 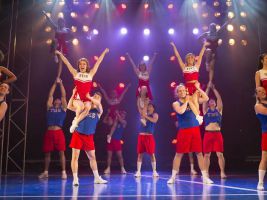 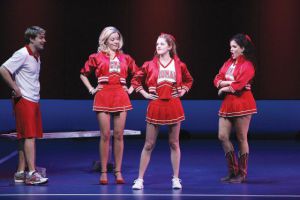 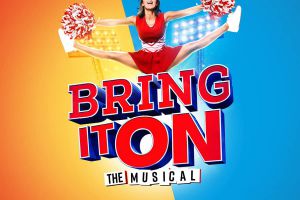 Bring It on the Musical Broadway

Bring It On
+ info
Several locations
Price from:
£13.00
FollowWhy?

Ticket prices for Bring It On

Bring It On at Opera House Manchester

Bring It On at King's Theatre Glasgow