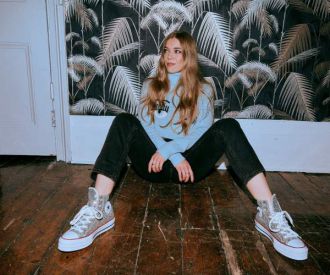 Originally hailing from Bewdly, Worcestershire, Becky Hill rose to stardom after reaching the semifinals of The Voice in 2012. Since then, she has enjoyed immense success and takes the crown as the first The Voice UK contestant to score a UK number 1 with her song 'Gecko (Overdrive)'.

She has also collaborated with world-class artists such as Wilkinson, for the gold certified UK Top 10 single ‘Afterglow’ as well as working with the likes of Rudimental, Matoma, Lil Simz, MK and Jonas Blue and more.

To support her debut album, ‘Get To Know’, Becky Hill is set to storm the UK with an extensive tour to most major cities. Experience this pop music sensation live in concert with Becky Hill’s biggest tour yet!

What are Becky Hill’s top songs?

Becky Hill’s biggest hits are “Powerless” with Rudimental, “Gecko” with Oliver Heldens, “Losing”, “Afterglow” with Wilkinson”, “Back To My Love”, “Warm”, “Frequency (All My Love) with Watermat, “Sunrise In The East”, “Piece of Me” with MK, “False Alarm” with Matoma, “Rude Love”, “Caution to the Wind”, “Back & Forth” with MK and Jonas Blue, “I Could Get Used To This” with Weiss, “Wish You Well” with Sigala.

Where is Becky Hill from?

Becky Hill is from Bewdley, Worcestershire.

When did Becky Hill begin her music career?

Becky Hill became famous after she reached the semi finals of X factor.

Yes, Becky Hill made number 1 with her single Gecko (Overdrive) with Oliver Heldens.

Has Becky Hill released any albums?

What genre of music does Becky Hill write and sing?

Becky Hill is primarily a pop music singer but her music is also influenced by house, UK funky and electro.

Has Becky Hill achieved any awards?

Yes, Becky Hill was nominated for the MTV Award Brand New For 2015. 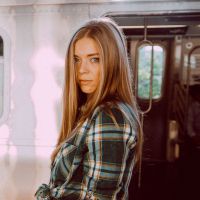 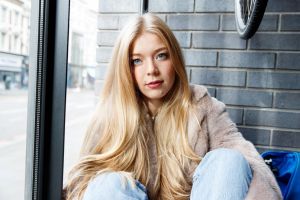 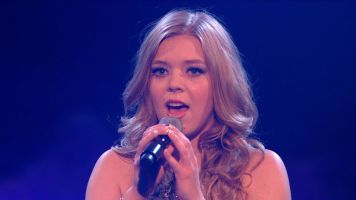 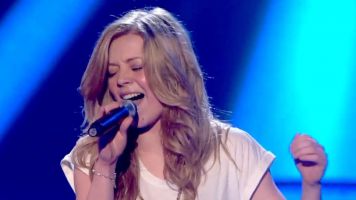 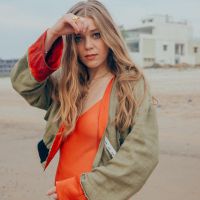 Becky Hill - Better Off Without You

Becky Hill, WEISS - I Could Get Used To This

Becky Hill - Better Off Without You (Lyric Video)